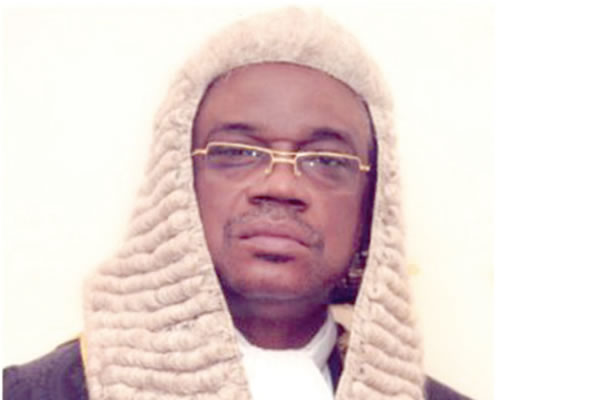 Prof. Awa Uma Kalu was born 1953, in Umuahia, Abia State. He had his secondary education at the Anglican Grammar School, Umuahia-Ibeku. He studied law at the University of Ife, Ile-Ife . At his undergraduate level Awa Kalu received a number of awards of excellence in acknowledgment of his brilliant performance in school. He was the winner of the  Olu Ayoola Prize As Best Over-all LL.B Part One Student; Irvine & Bonner Scholarship As Best Over-all LL.B Part II Student and Justice Madarikan Prize As Best Over-All Final Year Law Student. He graduated in 1977. He was called to bar in 1978.

Kalu had his NYSC in Sokoto Ministry of Justice as a State Counsel between 1978 and 1979. He joined the Chambers of Umuzeruike (SAN) Associates  Aba in Abia State as ab Associate after his NYSC, an Associate Counsel.

Between 1980 and 1981, he was a Graduate Assistant, Faculty of Law, University of Lagos, Akoka, Lagos. In 1981, he was promoted to a lecturer status and remained so till 1983. In 1983, he transferred to the  College of Legal Studies, Imo State University, Okigwe (now Abia State University Uturu). He later set up a private practice in Aba. Between 1986 and 1989, he was the managing counsel, Awa U. Kalu Associates and a part time lecturer.

In 1989, he was appointed Special Adviser to the Hon. Attorney-General of the Federation and Minister of Justice. He had the unique opportunity of serving two Attorneys-General in a stretch: Hon. Prince Bola Ajibola SAN and Hon. Sir. Clement Akpamgbo SAN.  Kalu and Osinbajo revitalized the production of all Nigeria Law Reports; revised the Laws of the Federal 1990; midwifed the Company and Allied Matters Decree 1990 & the BOFID; pioneered the publication of the journal of the Justice Ministry known as JUSTICE and co-edited numerous books as well as academic publications.

July 9, 1999, he was appointed the Attorney General and Commissioner for Justice, Abia State. 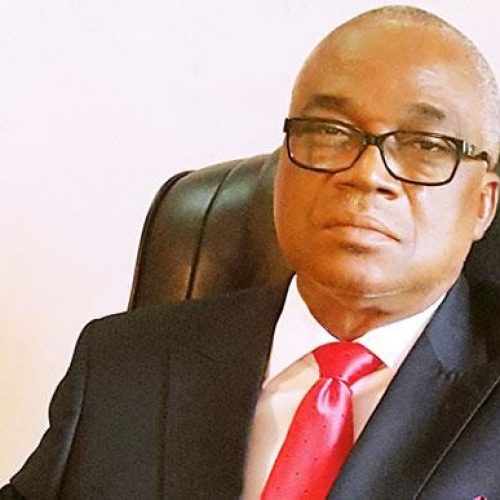 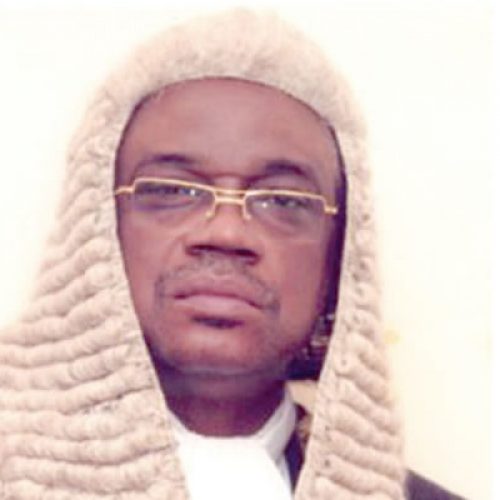 Man In Court For Biting Girlfriend On Her Breast