Born in 1961, he had his early education at St. Partrick’s College, Asaba and proceeded to Obafemi Awolowo University, Ile Ife, where he obtained his degree in law in 1978.  He graduated from the Nigerian Law School with a 2nd Class Upper Division and was called to the Nigerian bar in July 1983. Anthony has three Masters of Law degrees from the University of Toronto (2015); the Robert Gordon University, Aberdeen, Scotland, with specialization in construction law and international arbitration (2012); and the University of Lagos, Akoka (1988). He also has an MBA from the Enugu State University of Science and Technology (ESUT), Enugu (1997). He was elevated to the rank of a Senior Advocate of Nigeria in 2000.

He was appointed in February 2012 by the President of the Federal Republic of Nigeria as a member of the Petroleum Revenue Special Task Force.

In June 2016 Idigbe SAN was admitted to practice law in Ontario, Canada. 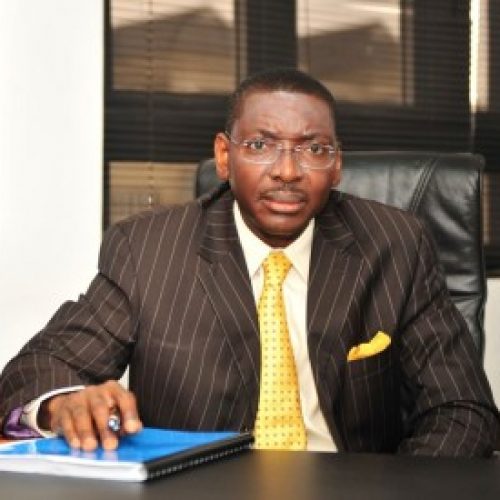 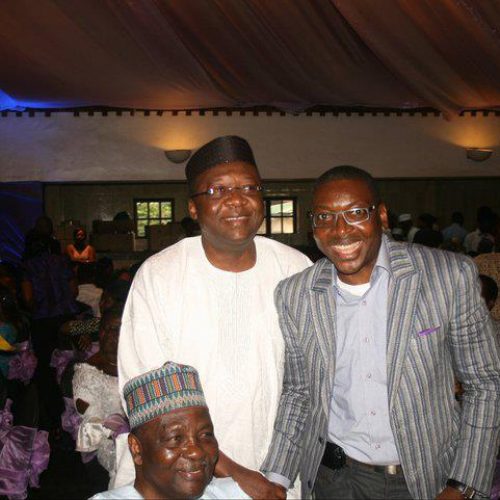 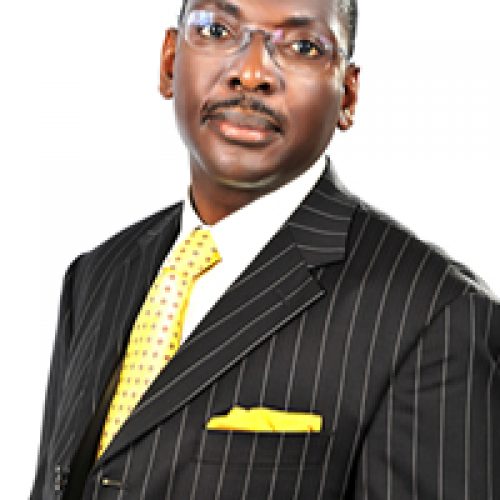 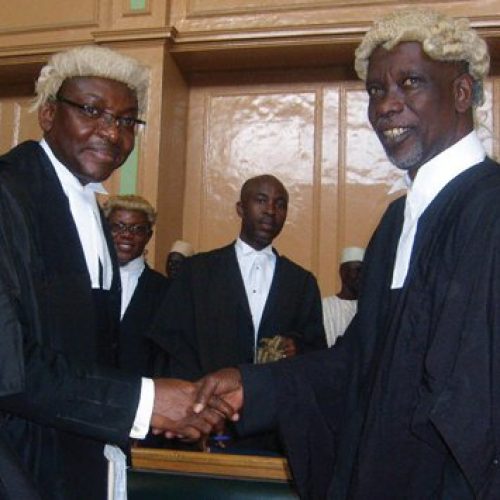 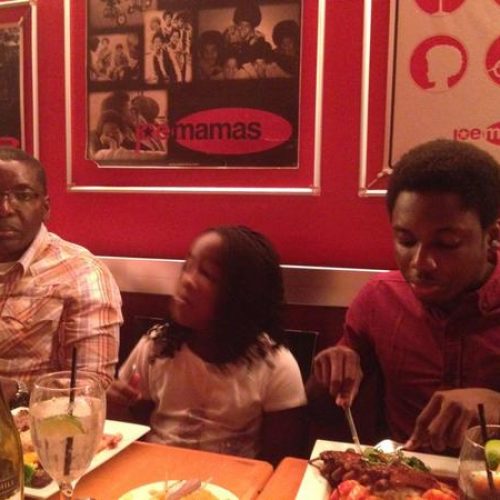 Adoke Returns to Nigeria, Whisked Away To INTERPOL Office