Prof. Yadudu was born in  1953 at Funtua, Katsina State, Nigeria. He obtained a diploma in law in 1978 from Ahmadu Bello University, Zaria. He proceeded to obtain his Bachalor of Laws in the same ABU, Zaria in 1979. He obtained both his LLM and Doctor of Judicial Science from the Harvard Law School USA in 1982 and 1985 respectively.

Auwalu Yadudu is Professor of Law. He was Dean Faculty of Law  Bayero University, Kano (BUK) prior to his appointment as the Vice Chancellor of the Federal University, Birnin Kebbi, Kebbi State in 2016.

Prof Auwalu was former Legal Adviser to the late Head of State, General Sani Abacha. He was a delegate to the National Confab where he served as the Deputy Chairman of the National Conference Standing Committee on Law, Judiciary and Human Rights. 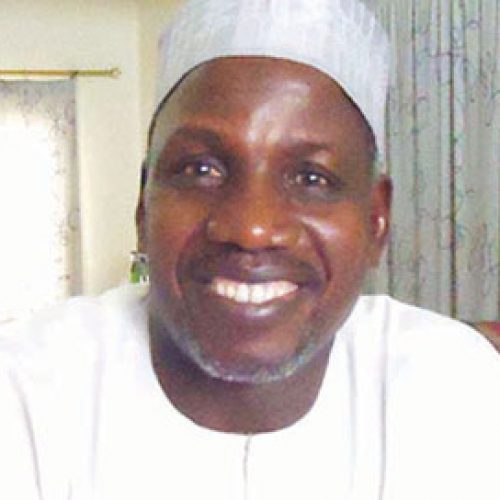 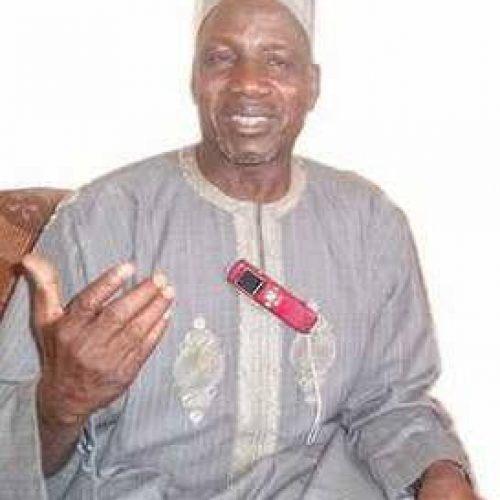