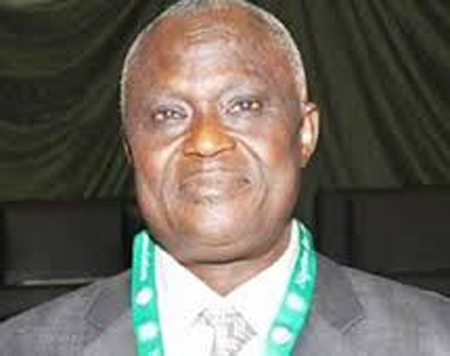 Ustaz worked as a Stenographer  between 1974 to 1977. He also worked at the National Veterinary Research Institute, Vom, Plateau State  in 1983. In 1984, he lectured law related courses in Kaduna State Polytechnic briefly before joining the law firm of Messrs. Abdullahi  Ibrahim & Co. In 1989 he established his own law firm Usman & Co. (NANA CHAMBER), a thriving law firm in Kaduna State. He is the 5th Senior Advocate of Nigeria (SAN) from the North and also became a member of the Body of Benchers in 2009 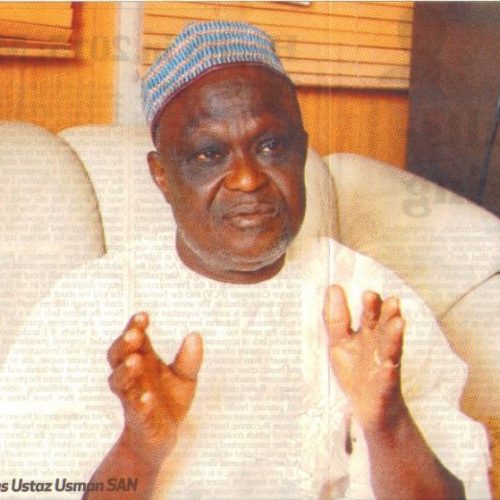 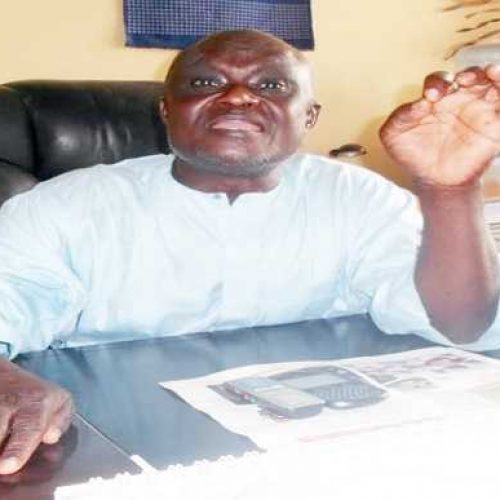 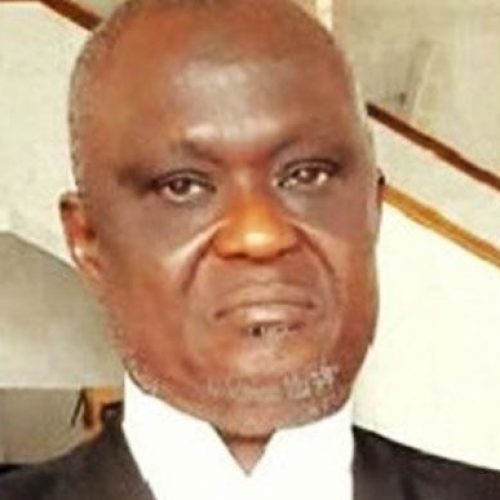