Home News Recoverability or Otherwise of Dismissed Employee’s Pension Contributions From The Employer: An... 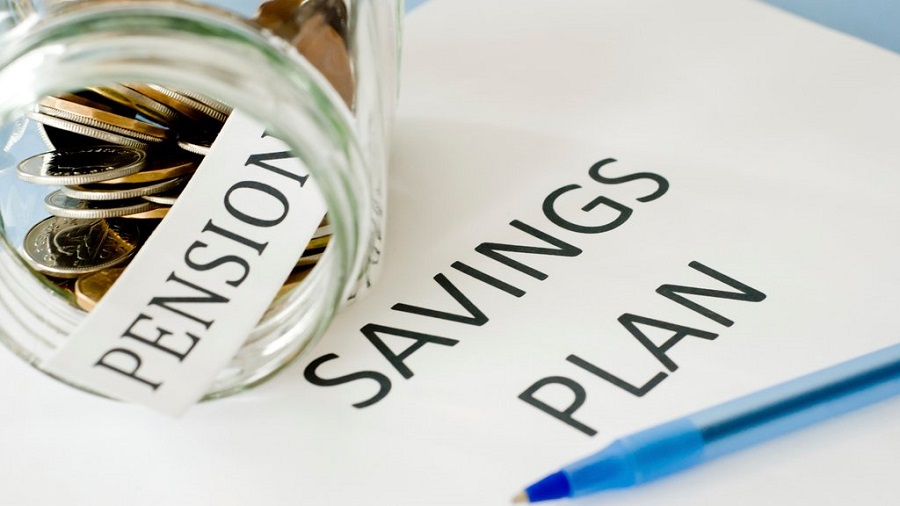 For the avoidance on doubt on the extent of liability to contribution, section 4(1) of the 2014 Act highlights the rates to be contributed to the employee’s pension account. Section 4(1) is, for ease of reference, below reproduced:
“The contribution for any employee to which this Act applies shall be made in the following rates relating to his monthly emoluments—
(a) A minimum of ten per cent by the employer; and
(b) A minimum of eight per cent by the employee.”

There are two reasons for this—

1.) The right is a monthly accrued pension right that confers exclusive property on the employee within seven (7) days after the payment of the employee’s salary; and

2.) The employee is the exclusive owner of and sole signatory to the pension account. Once the right has accrued monthly and the employer has made his contribution to the employee’s pension account, he does not have any claim or right to the proceeds in the account.

It will appear certain that with the coming into effect of the 2014 Act, the regime of forfeiture of employee’s life entitlements or gratuities upon dismissal either in Public or Private Sector has been reviewed. Unlike the old regime under the 2004 Act where pension rights accrued at termination of or retirement from service, under the 2014 Act the right accrues monthly and what has been earned and contributed or ought to have been contributed by the employer to the employee’s pension account within seven (7) day after the payment of the employee’s salary cannot be forfeited again upon dismissal of the employee. It is a right that has been earned and it accrues monthly.

In conclusion, in the light of the 2014 Act, the only benefits or entitlements that can be taken away from an employee under a contract of employment are employee’s accrued entitlements for the month the dismissal took place. This includes the employee’s emoluments for the month of the dismissal and the 10% pension contribution ought to be made by the employer for the month of the dismissal. Any contributions that accrued before the time of dismissal can be recovered by the dismissed employee from the employer as ea pension rights already earned. What was obtainable during this time was the payment of a lump sum known as gratuities/pensions under the Pension Act 1974 with respect to public service and similar provisions in contracts of employment in the private sector.

Lawyers Advised to desist from Corrupt Attitudes Towards Clients