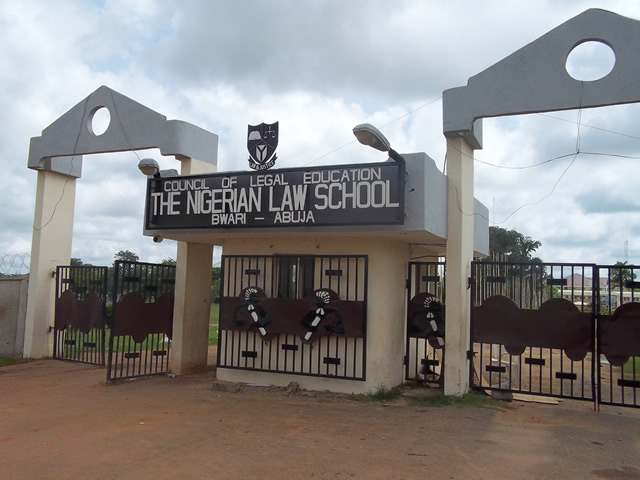 The House of Representatives has expressed worry at the continuing inability of most law graduates to attend the Nigerian Law School due to the exorbitant fees, even though the school is funded by the federal government.

It therefore directed its Committees on Justice, Tertiary Education to liaise with the Director General of the Nigerian Law School and other relevant bodies to discuss the reasons for the high fees and proffer possible solutions.
The resolution followed a motion sponsored by Hon. Mark Terseer Gbillah (Benue APC) who noted that there appears to be no resolve to assuage the sufferings of the students of the school.

“…and a basic school fees of N 1,145,000 and N620,000 for Bar Part I and Bar Part II Law graduates from abroad which increases to between N 1,120,000 to N700,000 respectively when you include other compulsory payments, in addition to the compulsory requirement of a laptop for each student for the typically one year session and additional costs for feeding, academic materials and general upkeep,” the lawmaker said.

He added that majority of the law graduates cannot afford the fees, while some have resorted to  borrowing, sale of properties and belongings, and some illegality to raise the fees.

“Convinced that given the prevailing economic circumstances in the country and the insistence by some legal luminaries that the profession is elitist and the training capital intensive, it is imperative for the Federal Government and all stakeholders to stop paying lip service to the problem and initiate an emergency national discourse to safeguard the future of this noble profession and the plethora of prospective lawyers who are constrained to wait for up to two years for another opportunity, if they default in the payment of fees,” Gbillah said.