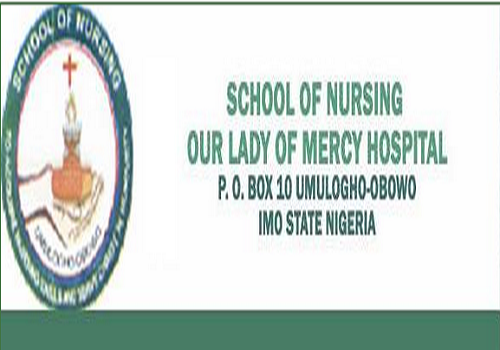 A Rev. Sister and Principal of School of Nursing, Umulogho in Imo, Eberechukwu Nwachukwu, was on Tuesday arraigned in Owerri for allegedly defrauding 25 students of N8.25 million.

Nwachukwu is facing a nine-count charge bordering on obtaining money under false pretences and threat to life at an Obowo Magistrates’ Court.

The students had reported a case of fraud against the school principal at the Police Area Command in Okigwe sometime in March.

The students, in their petition, claimed that each of them paid N330,000 to the school management for Nursing and Midwifery Council Examinations, but their names were not forwarded to the appropriate quarters for the examination.

Giving evidence at the trial, one of the complainants, Miss Amarachi Wokenna, told the court that she paid a total of N 330,000 to the school management as registration fee for the Nursing and Midwifery Council Examination.