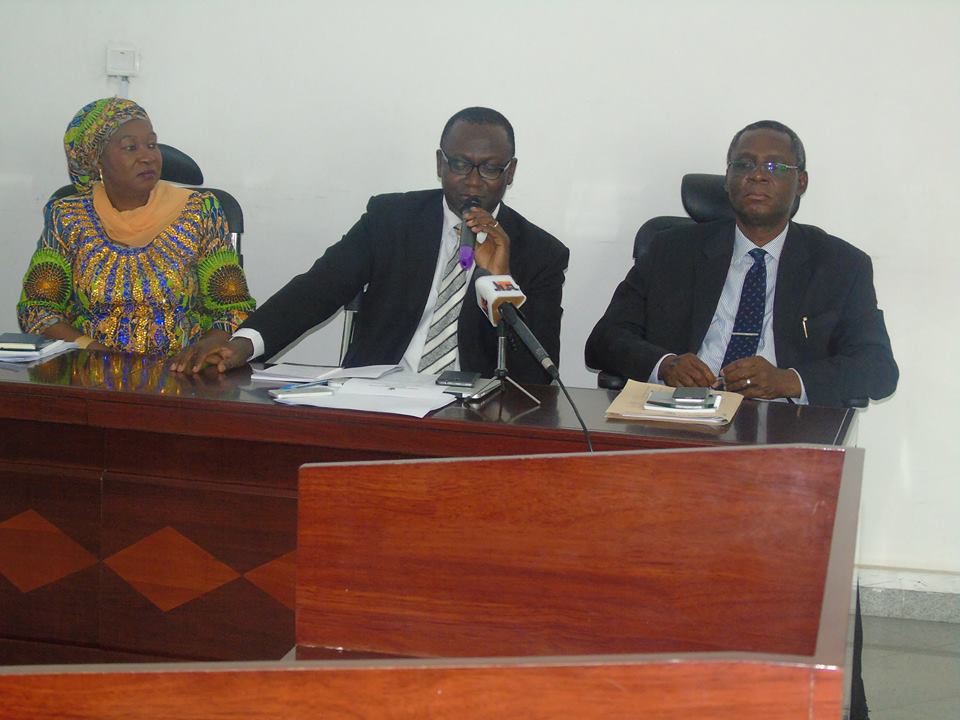 As part of the effort to repeal, amend and/or re-enact all obsolete laws in the Federation, the Law Reform Committee has been holding series of workshops and round tables, in a bid to harness laudable opinions and contributions of critical stakeholders for purposes of making strategic, realizable and timely recommendations from professionals and experts.

In a workshop organized by the National Institute for Legislative Studies, NILS in Abuja, on the review of the legal education (consolidation, etc.) Act, Cap. L10, Laws of the Federation of Nigeria, 2004, the Director General of the Nigeria Law School, Dr. Olarewaju Adesola Onadeko, SAN, who gave insight on the need for the planned review stated that the legal profession is one that requires diligence and erudition that endure throughout the lifetime of a lawyer, starting from his training. He said the legal education and practice in Nigeria are carried under strict supervision of assigned regulatory bodies such as the Council of Legal Education; Body of Benchers, General Council of Bar, Nigerian Bar Association; Legal Practitioners Privileges Committee and Legal Practitioners Disciplinary Committee.

He hinted on the functions as well as the role of each of these regulatory bodies towards ensuring that the legal profession remains noble. He called for a system that would forge an effective and efficient training of young lawyers.

The DG stated that despite the giant strides made by the above mentioned structures and institutions in terms of adding value and quality to the legal profession, more still need to be done in improving the obviously declining standard of graduates of law from Nigerian universities. “It must be admitted that while some graduates are of the highest standard, some others are far behind in terms of character leaning and general grasp of jurisprudence,” he declared.

Dr. Olarewaju seized the occasion to appeal to stakeholders to ensure that the standard of the legal education is sustained at the highest level. He particularly charged that the mandate of the Council of Legal Education under the extant Act, be amended. He suggested for an enhancement of the powers of the Council with regards to the approval and accreditation of law courses in the universities; and composition of Council, recommending that its membership should not exceed 27, and should be drawn from Attorney-General of States; N.B.A members; and Dean of accredited Law faculties.

At the workshop, Chief Anthony Idigbe, SAN while concurring on the need for the current review and reform of institutional and regulatory framework for legal education in Nigeria, however, stated that the nature of the proposed review must be holistic and should envisage not just a review of the Legal Education (consolidation) Act, but also that of Legal Practitioners Act. He advised on the consolidation of the role of the Nigerian University Commission (NUC) in relation to setting standards for law degrees and Council of Legal Education in one institution. He added that given the serious role of legal practitioners, particularly in the political, economic and social development of the country, there is indeed need for an overhaul of the current structure of legal education in comparison with international best practices.

Law students were not left out, as students of the Faculty of Law University of Abuja under the aegis of the Abuja Law Clinic were present. Chioma Basil, Danladi Titus, Uche, Rukayat and Oyewole Bukola were some of the students who spoke on the expectation of Law students in the proposed amendment to the Act.

Earlier at the workshop, the Director General of NILS, Dr. Ladi Hamalai intimated the participants that the need to review and reform some of the Federal Laws, particularly the obsolete ones is the initiative of the Speaker of the House of Representatives, Rt. Hon. Yakubu Dogara. She submitted that her Institute is only used as a platform to facilitate the very tedious work of the Law Reform Committee which was constituted to carry the specific mandate.

She urged stakeholders to see the gathering as an opportunity to demonstrate patriotism by giving their best in terms of suggestions and inputs, which she said would be harmonized into the final recommendations that will be presented to the Speaker for Legislative action. 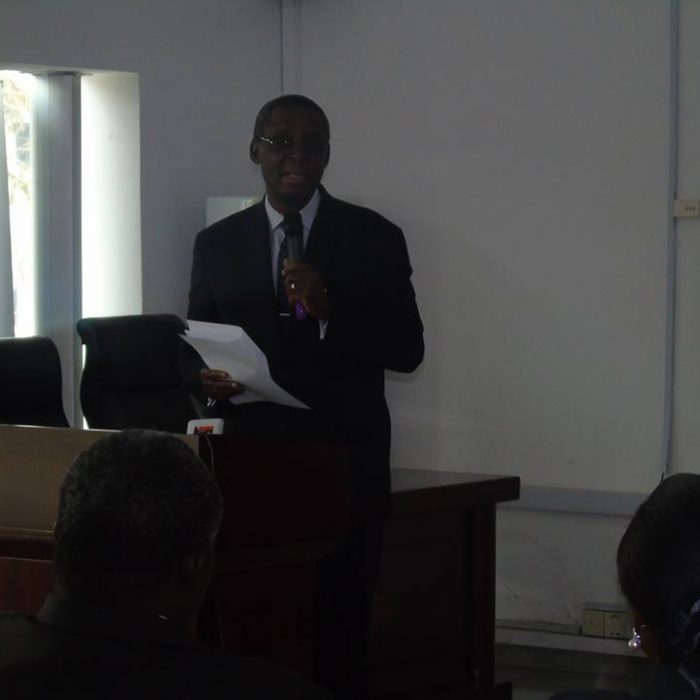 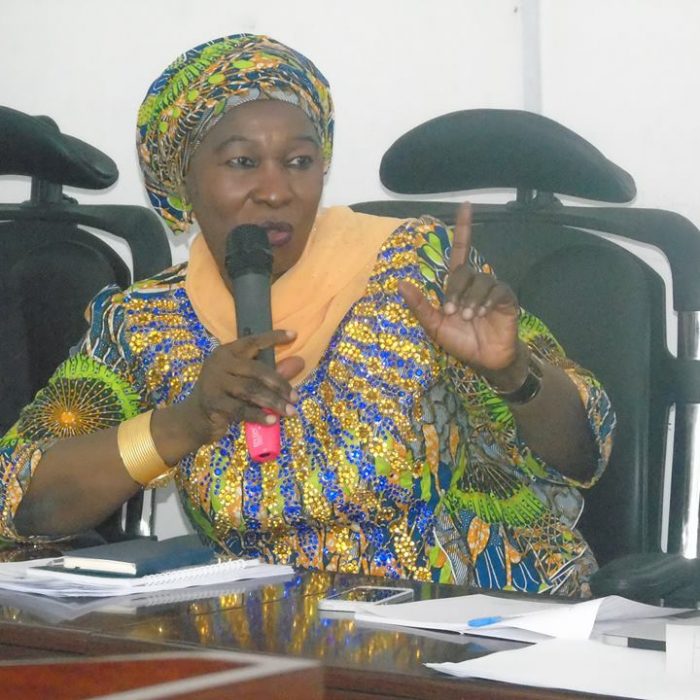 DG NILS at the Workshop 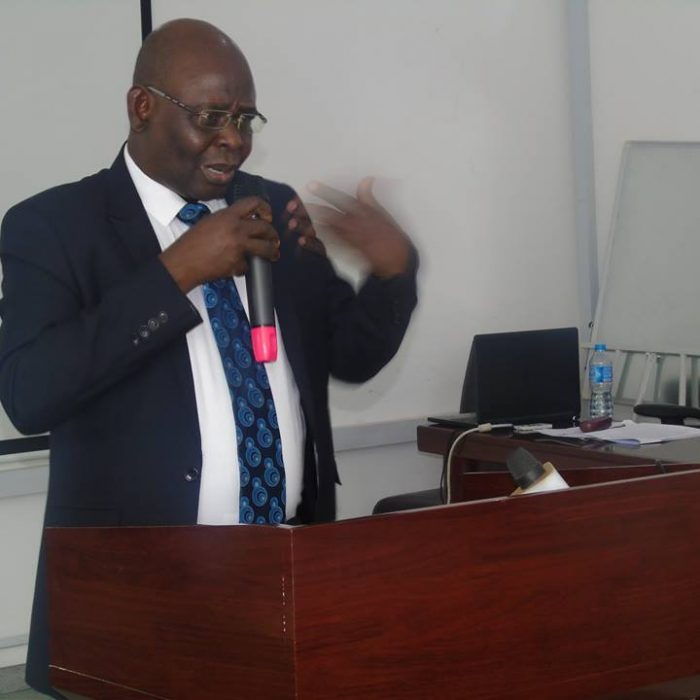 Participants at the Seminar Orgnized by NILS4 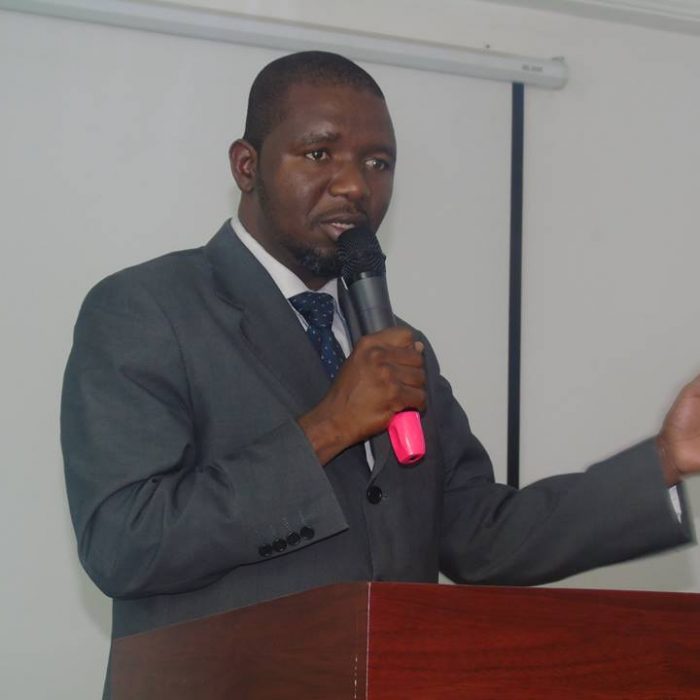 Participants at the Seminar Orgnized by NILS5 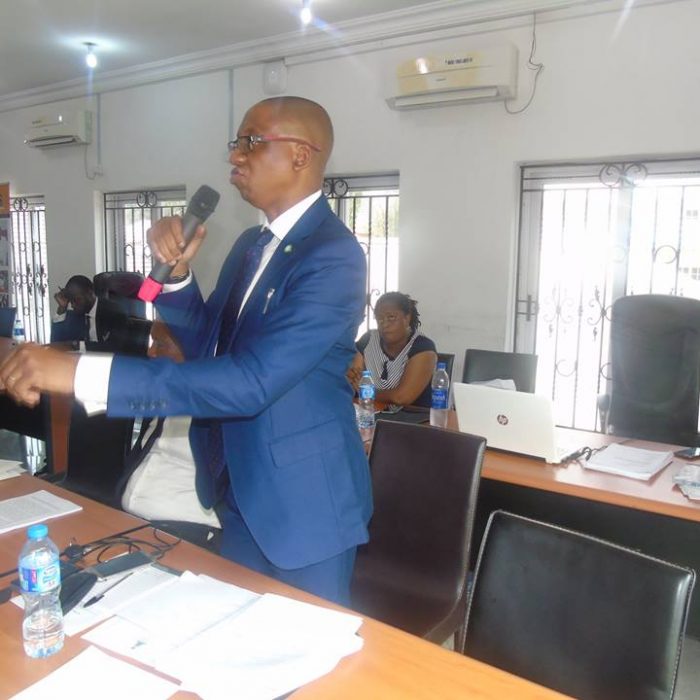 Participants at the Seminar Orgnized by NILS6 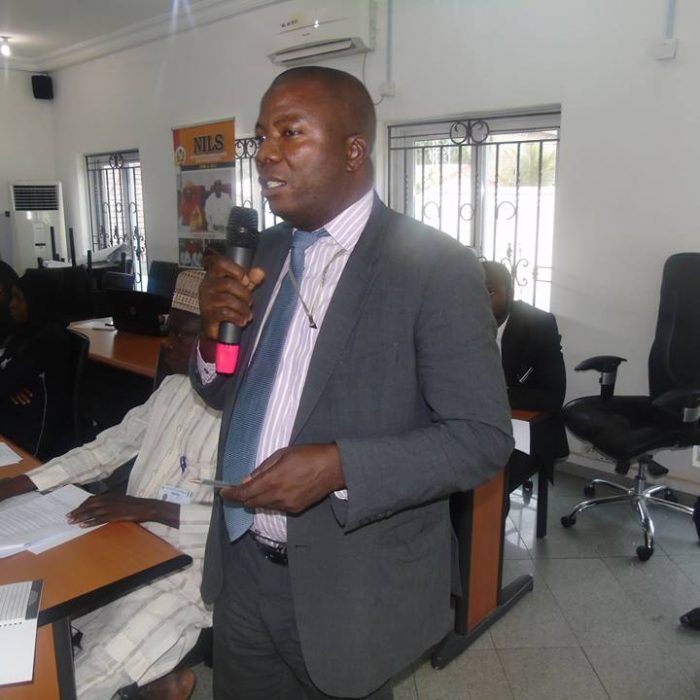 Participants at the Seminar Orgnized by NILS7 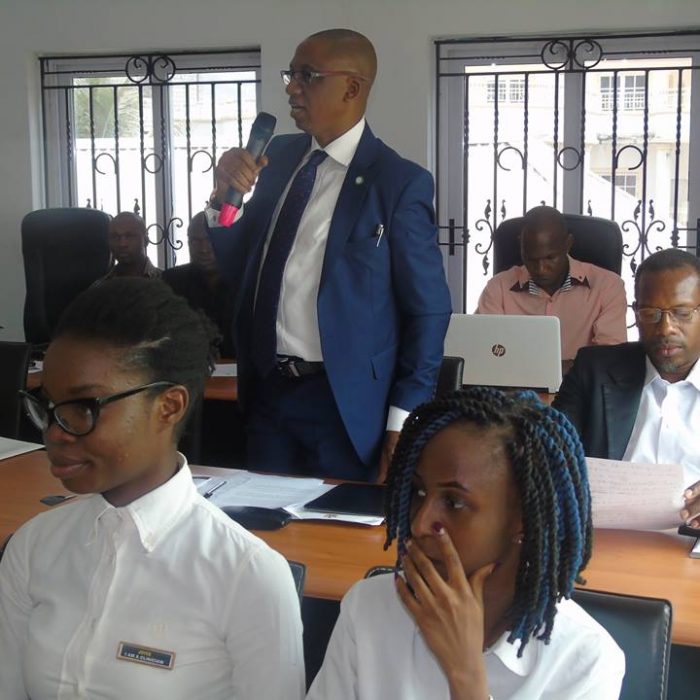 Participants at the Seminar Orgnized by NILS3 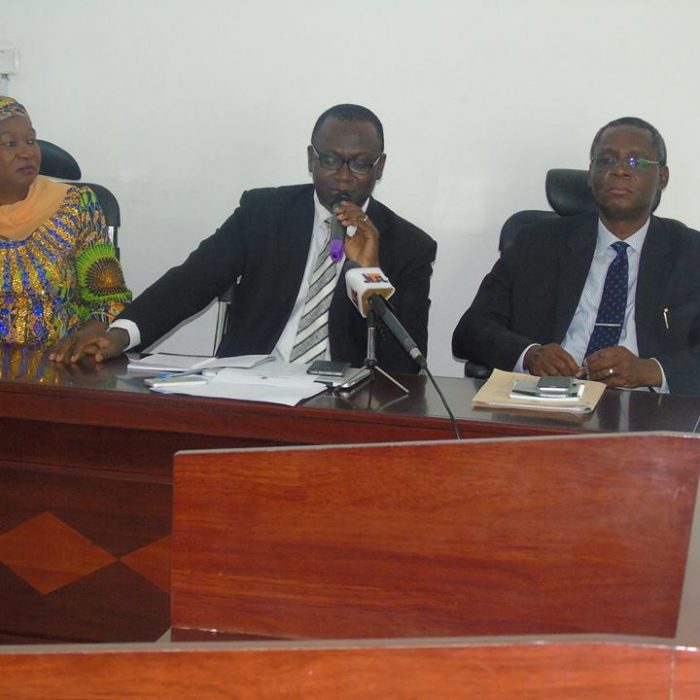 Participants at the Seminar Orgnized by NILS2 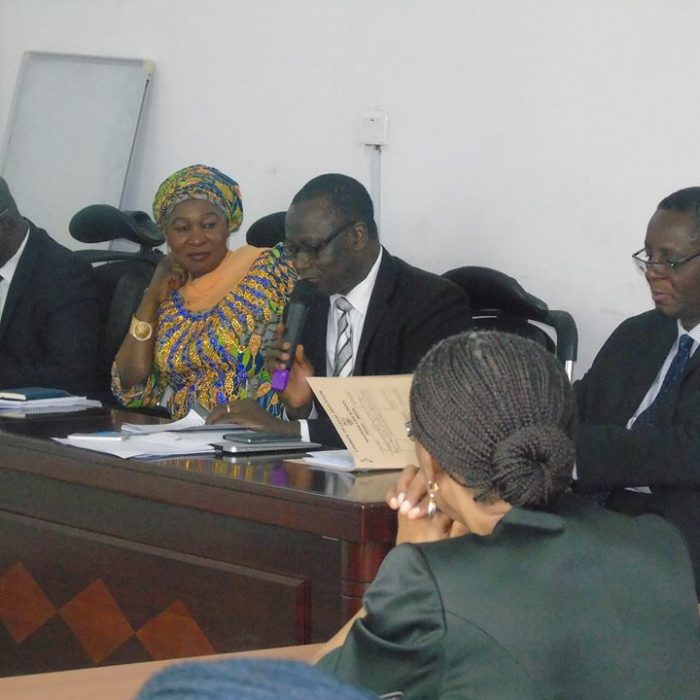 Participants at the Seminar Orgnized by NILS1 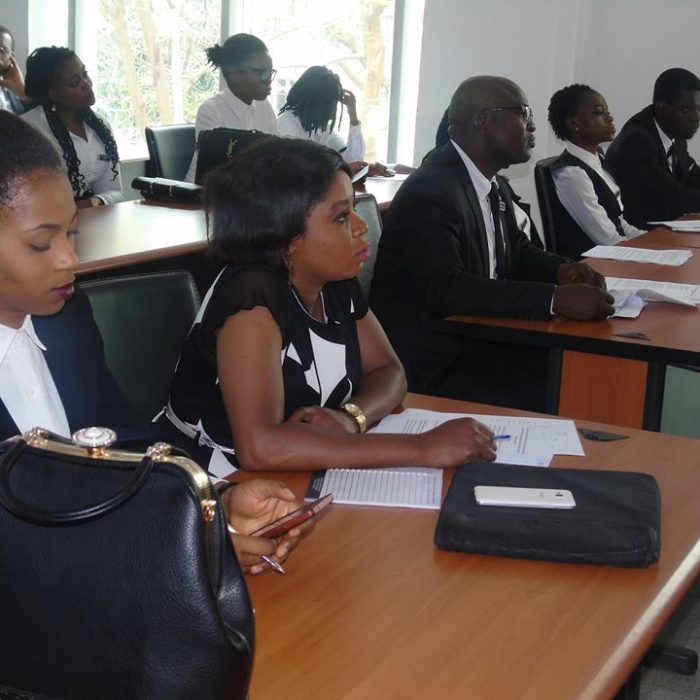 Participants at the Seminar Orgnized by NILS 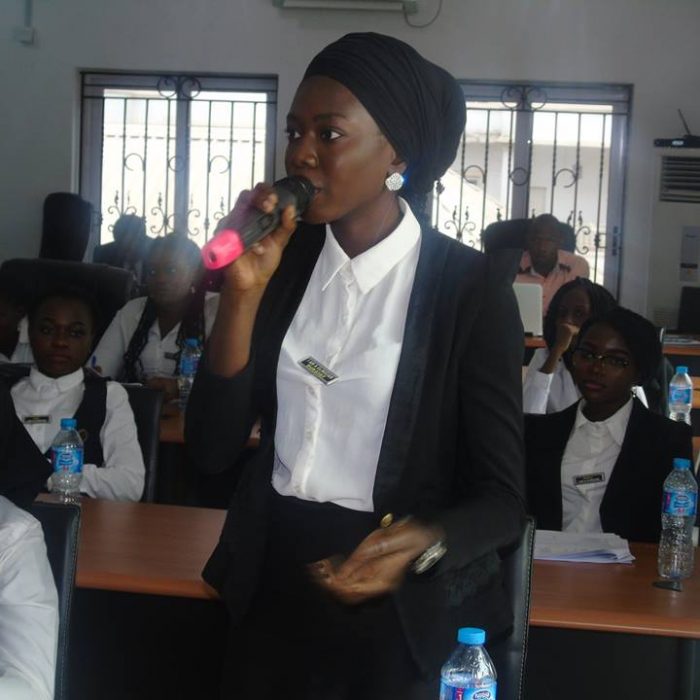 Law Students at the Workshop5 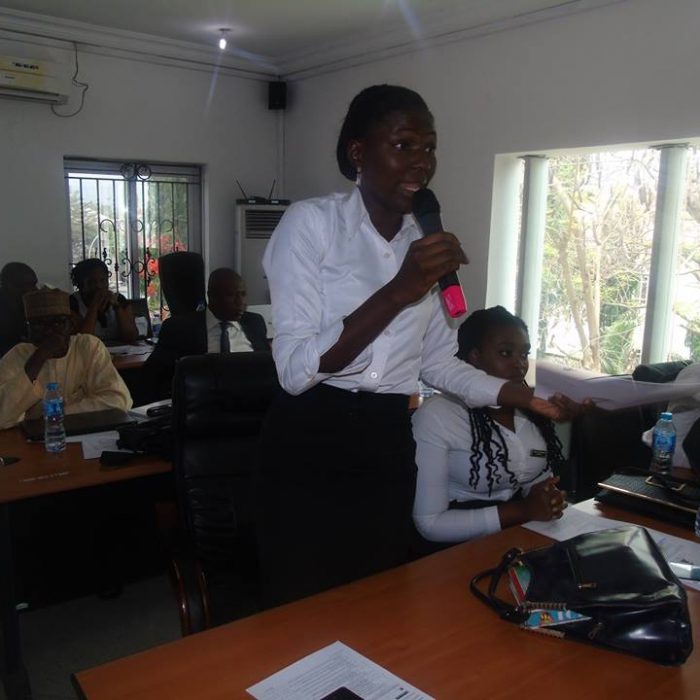 Law Students at the Workshop4 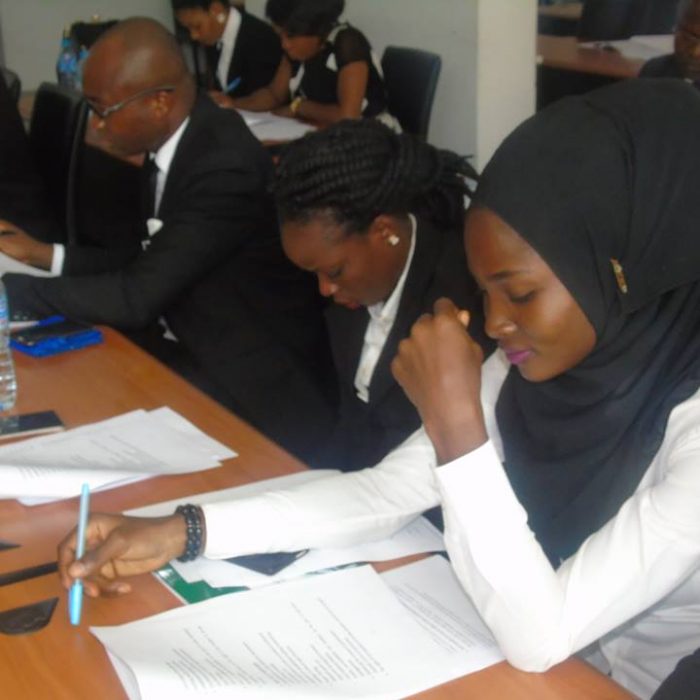 Law Students at the Workshop3 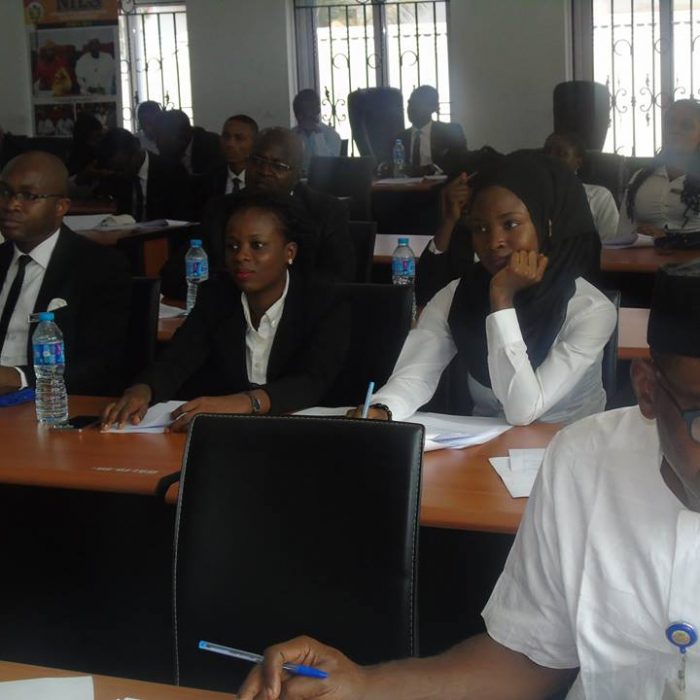 Law Students at the Workshop2 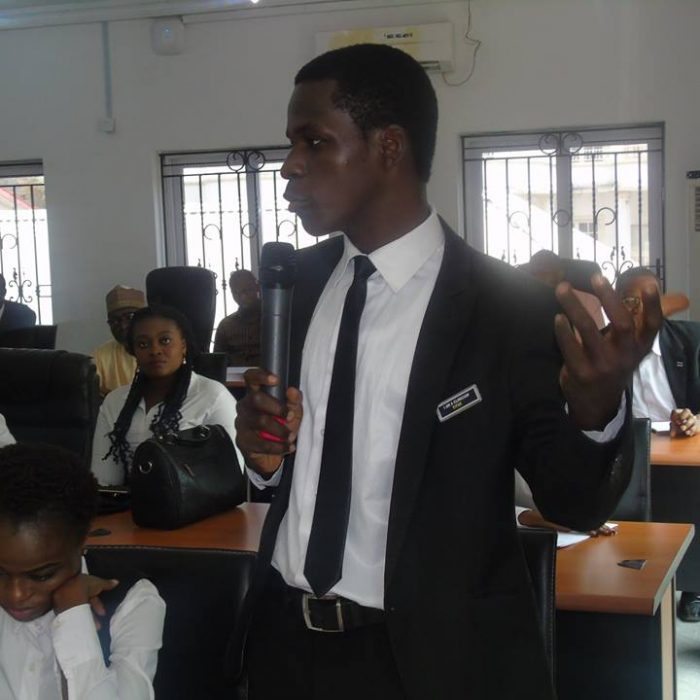 Law Students at the Workshop1 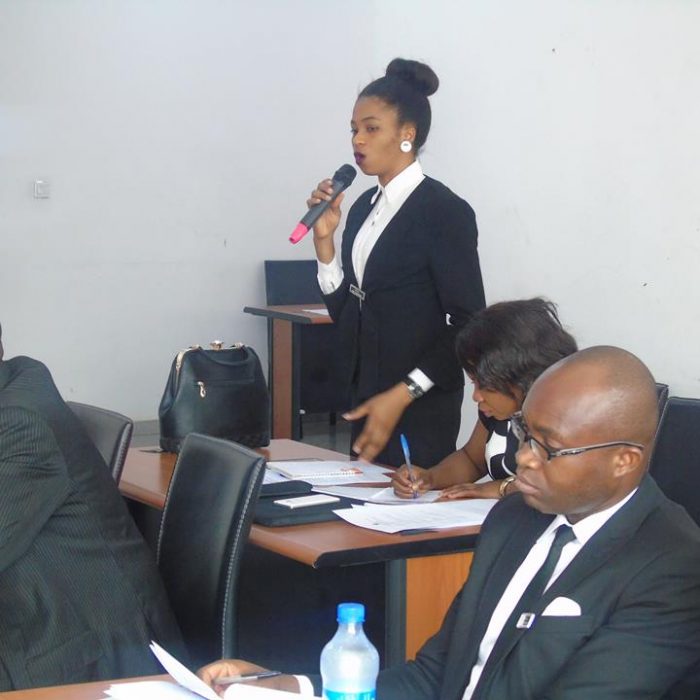 Law Students at the Workshop

LPPC Calls for Application for the 2020 Conferment of SAN