Home News Are These the Richest Lawyers in Nigeria? 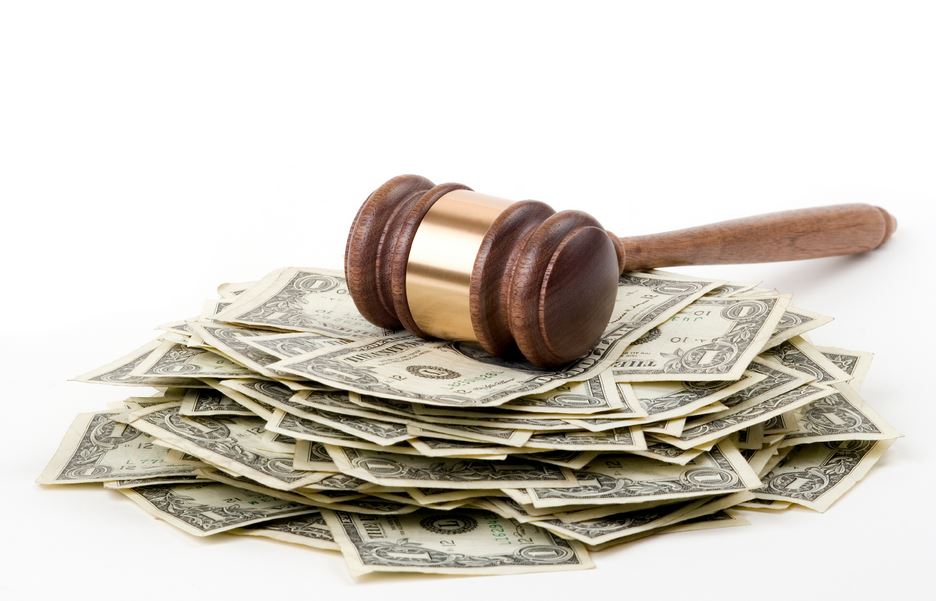 According to NAIJ.com  from the names and a little background information on these wealthy individuals, they are the richest  lawyers in Nigeria. Below are their names:

Mr Tijani Babatunde Folawiyo popularly known as Tunde Folawiyo is a lawyer and a businessman. He is the managing director of Yinka Folawiyo Group and director of MTN Nigeria. According to Forbes, he has an estimated net worth of $650 million.

John Olatunde Ayeni was born on April 4, 1967. He is a Nigerian lawyer, investor and business magnate. He holds board positions on companies throughout Nigeria.

In 2011, Ayeni became chairman of Skye Bank, which was formed in 2005 when five commercial banks merged to create a new entity with a balance sheet in excess of ₦1 trillion. He is currently worth about $600 million.

Mr Ogunsanya is a managing partner in the law firm of Ogunsanya & Ogunsanya and he is one of the newest senior advocates in Nigeria. He is also the chairman of several companies like Smile Nigeria, Trocadero Group of Companies, Multichoice Nigeria and a host of others. Mr Ogunsanya who is a board member of Heritage Bank is reportedly worth over over $250 million.

Jimoh Ibrahim was born on February 24, 1967, same year as Mr Ayeni. He is a lawyer, politician, businessman, and philanthropist. He is the chairman of Global Fleet Group, which controls such companies as Air Nigeria, NICON Insurance, Nigeria Reinsurance Corporation, NICON Luxury Hotel, formerly Le’ Meridien Hotel and about 8 others. He is reportedly worth about $200 million.

ALSO READ   Derivation Funds: Delta State Govt Yet To Comply With 2016 Judgement To Give Account of

Afe Babalola SAN, OFR, CON, born 1929, is the founding partner of Afe Babalola & Co (Emmanuel Chambers), one of the largest law firms in Nigeria. He is also the founder of the popular Afe Babalola University. He has an estimated net worth of $150 million.

Mr Wole Olanipekun SAN, is a former President of the Nigerian Bar Association (NBA) in 2002 and the managing partner of Wole Olanipekun & Co, a firm he founded. With litigation costs running into several millions of dollars, Mr. Olanipekun is worth an estimated $122 million.

Gbenga Oyebode is a founder and managing partner of Aluko & Oyebode who also owns a minority shareholding in MTN Nigeria, and sits on the company’s board. He has an estimated net worth of $120 million and was the former chairman of Access Bank PLC and the current chairman of Okomu Oil and Crusade Insurance.

What’s your take? Do you agree with this?

Join NBA Lagos to Walk for Life on Saturday!