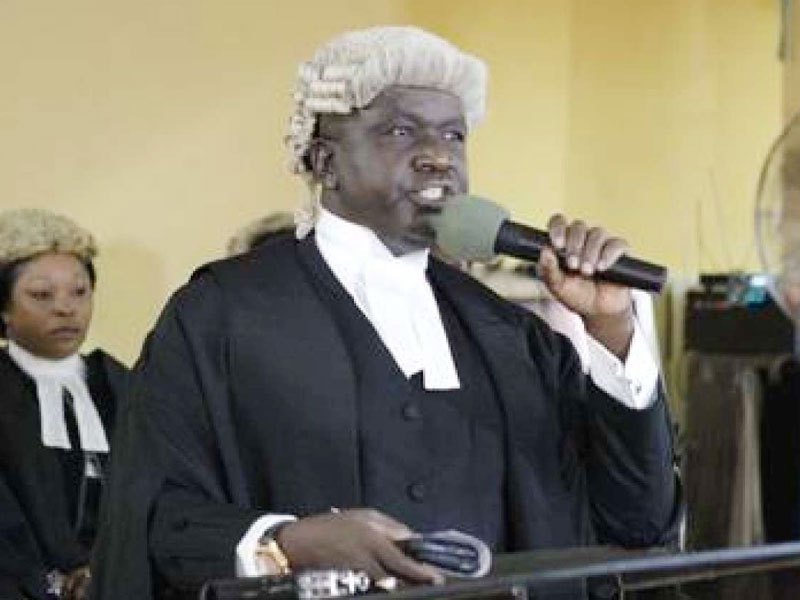 A Lagos High Court, Igbosere, Lagos has heard how Rickey Tarfa (SAN) allegedly declined to declare his age to the Economic and Financial Crimes Commission (EFCC).

Zakari Usman, the fourth prosecution witness from the EFCC Special Task Force Unit, testified that Tarfa refused to state his age seven times during his investigation for alleged obstruction of the agency’s operatives.

He stated this on Wednesday during the viewing by the court of a video tendered by the commission in support of its case against the defendant.

Usman was led in evidence by Prosecution Counsel, Rotimi Oyedepo, while Oluyele Delano and Abiodun Owonikoko, both SANs, represented the defendant.

The witness said the assets declaration form issued to Tarfa by the agency had a column requiring age declaration in seven places, but he refused to fill it.

He said the defendant also failed to declare his assets contrary to Section 7(a) and (b) of the EFCC Act.

He told Justice Adedayo Akintoye that he and three other EFCC operatives were present when the defendant failed to make the required entries in the assets declaration form.

Usman narrated how he was assigned to investigate a complaint against Tarfa on February 5, 2016, through a letter sent to his team.

His team, he added, wrote a letter to GTBank and information contained in the bank’s response showed the defendant’s date of birth as February 23, 1950.

The prosecution also played a video in court, which allegedly showed the defendant’s alleged refusal to fill the form.

Usman said the agency made the video on February 10, 2016 during its interrogation of the defendant.