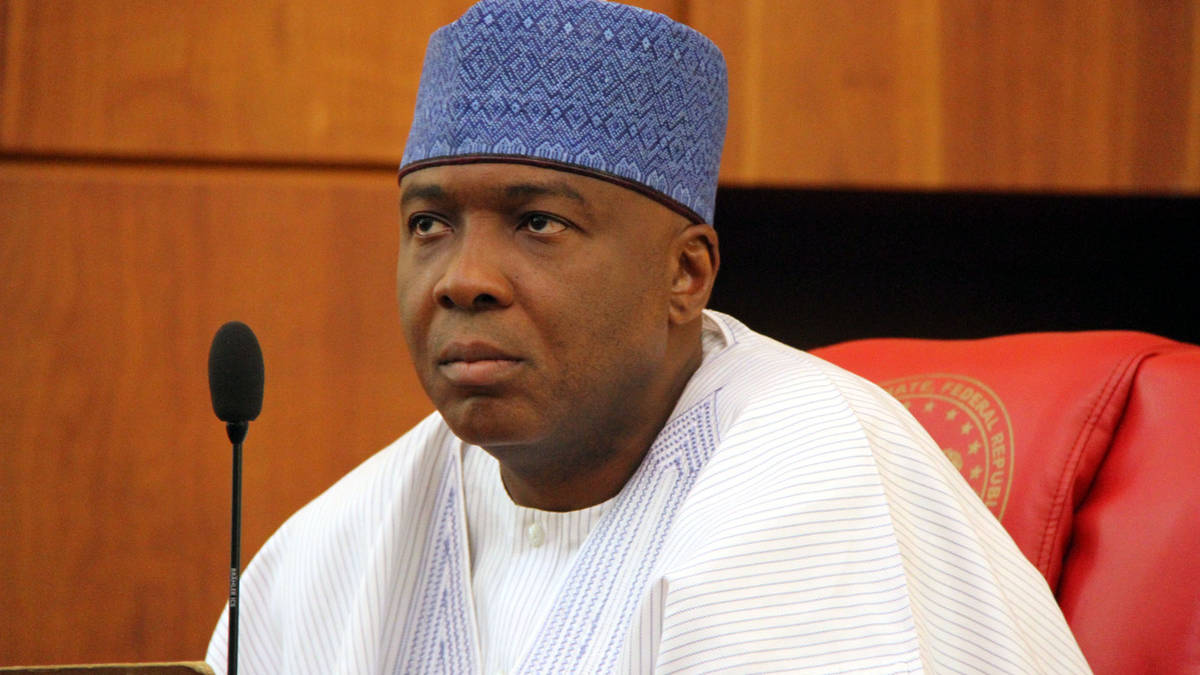 Partner for Electoral Reform, a civil society organisation, said Senate President, Bukola Saraki’s victory at the Code of Conduct Tribunal was a setback in the anti-corruption fight.

Saraki, who had been on trial over allegation of false declaration of assets, was discharged and acquitted by the tribunal on Wednesday in Abuja.

Chairman of the CSO, Mr. Ezenwa Nwagwu, told the News Agency of Nigeria in Abuja that the judgment ought to be otherwise, considering the weight of the allegations against the Senate president.

Nwagwu said, “The CCT has given its judgment; so whether it is fair or not, only history will be able to tell that later.

“However, I maintain that Saraki’s victory is a painful drawback on the nation’s fight against corruption, because the judgment should have been otherwise.’’

Executive Director of the Citizens Advocacy for Social and Economic Rights, Mr. Frank Tietie, also told NAN that incompetent and peripheral prosecution had grossly weakened the fight against corruption in the country.

“This is another sad case where the incompetence of the prosecution has, again, corroborated the claim that prosecution agencies in Nigeria are not diligent in the process of investigating cases of corruption.

“They make wild allegations without the requisite knowledge of criminal procedure and the application of the rules of evidence.

“The norm of the prosecution in Nigeria today is either for the police or prosecuting agencies such as the EFCC and ICPC to make arrests and thereafter shop for prosecution.

“It could also be that they rush to court without proper evaluation of the evidence, whether it can lead to conviction,’’ he said.

Tietie added that it was also possible that the prosecution did not have anything incriminating against Saraki in the first instance, but had only sought to harass him with politically motivated charges.