I was being given a ride by a senior colleague after a court proceeding. So we got talking about clients in general. He told me an interesting story.

There was this client of his, an elderly man who he was representing over the ownership of one parcel of land. He was briefed, paid well and told to go about the case in the best possible way. What choice does a lawyer have when his brief has been perfected than to do the legal biddings of his client?

The man started the matter with all due diligence. In the course of the proceeding, there arose a need to go to the disputed land “visit to the locus in quo”. The lawyer was beyond shock when he saw the piece of land in question. The size of the property was nothing to write home about. What he was paid to represent the client could purchase the said land twice or thereabout.

In the spirit of having the best interest of his client at heart, he called the elderly man for a discussion. ‘Why bother yourself over a little land that could contain nothing. Why not just save the money you may spend on this proceeding and get yourself another one?’ he asked. Probably it was a thing of pride or ego for the old man because his answers weren’t satisfactory to the lawyer.

He then called the children of the man who were actually bringing forth money to see to the matter and told him of his observations and his honest legal advice. They were in consensus that he should forge ahead and not worry about the costs incurred as all will be adequately paid.

ALSO READ   The Other Side of the Law: The Tenants

There reason being this. The only thing keeping our father happy and alive is this matter. He remembers he has a matter and he is all excited over the opportunity his lawyer will have to deal with the opposing side. He rushes to call us every single time the matter comes up ranting about this and about that.

It is keeping him busy. He wants to see to the end of it. He glories in telling people he is going to court. He wears his finest cloths in making those appearances. Having little or nothing left to do now, only few things give him joy. This is one of them. It is no longer about the expenses or the matter itself, but the happiness of our dad. The longer the case, the longer his bliss!

Their answer satisfied him. There answer was all he needed. It is now left for him to work out the man’s happiness as long as he can. 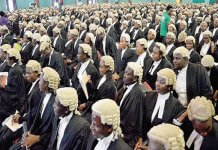 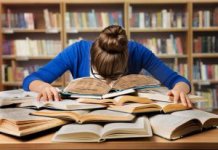 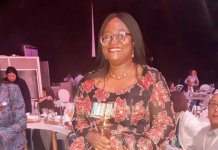 The Other Side of the Law: Smart Phone and CAC Runs