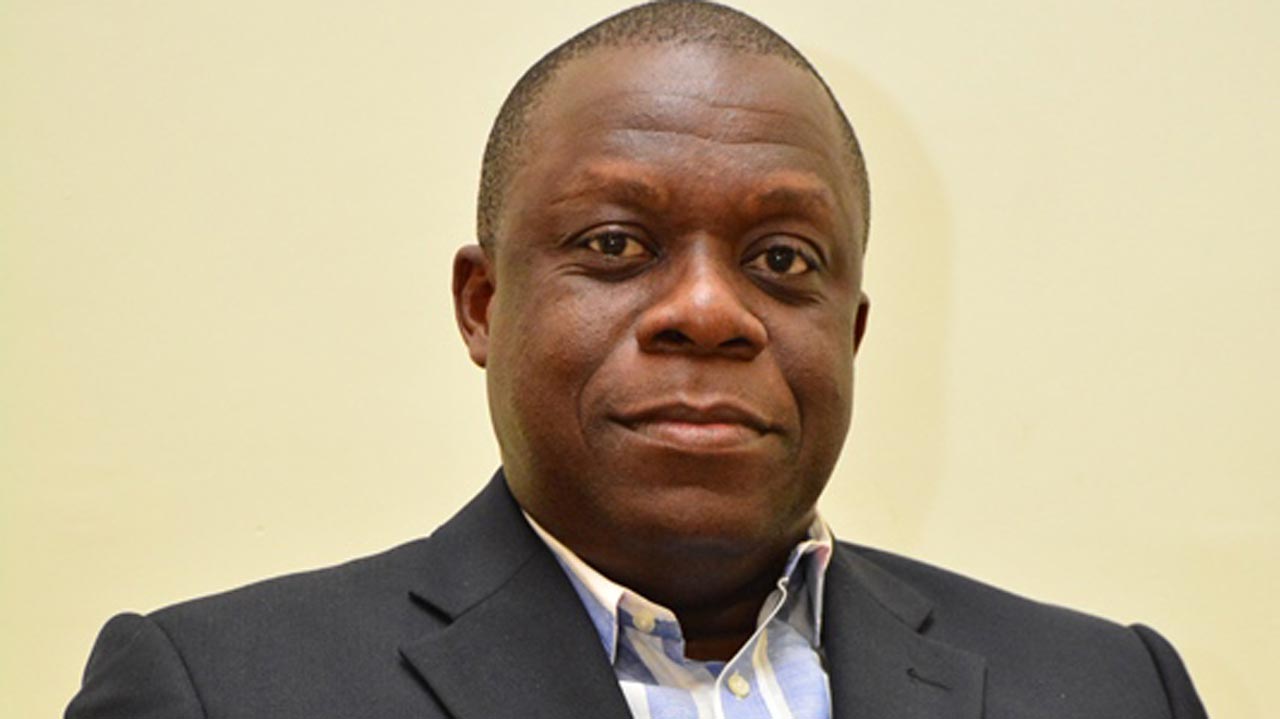 The State Attorney-General, Mr. Adeniji Kazeem, has constituted a 10 Member Blueprint implementation committee headed by Mr. Fola Arthur- Worrey, a former Solicitor General in the State, to deliberate on the  recommendations of the communique issued at the 2day Law summit held last month in Lagos State.

The inauguration of the committee is part of the resolve of Governor Akinwunmi Ambode to improve Justice delivery system and administration in Lagos State and also, as a follow up to the recommendations of the communique delivered at the State 2017 Stakeholders’ Summit on Administration of Justice.

Speaking at the occasion, the Attorney-General explained that flowing from the 2017 Stakeholders Summit on Administration of Justice, several recommendations were proposed and it is for this reason that  this committee is being set up to strategize  and design an outline for implementing the recommendations.

Mr Arthur Worrey, speaking on behalf of the committee members, thanked the Attorney-General for the opportunity to serve, while pledging to contribute their quota to the development of the Justice delivery system in the State. 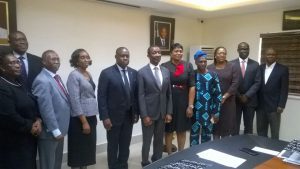