Home Law Student Rendezvous Why I am Studying to Become a Lawyer – Boroni Justice Ihiewemeonye... 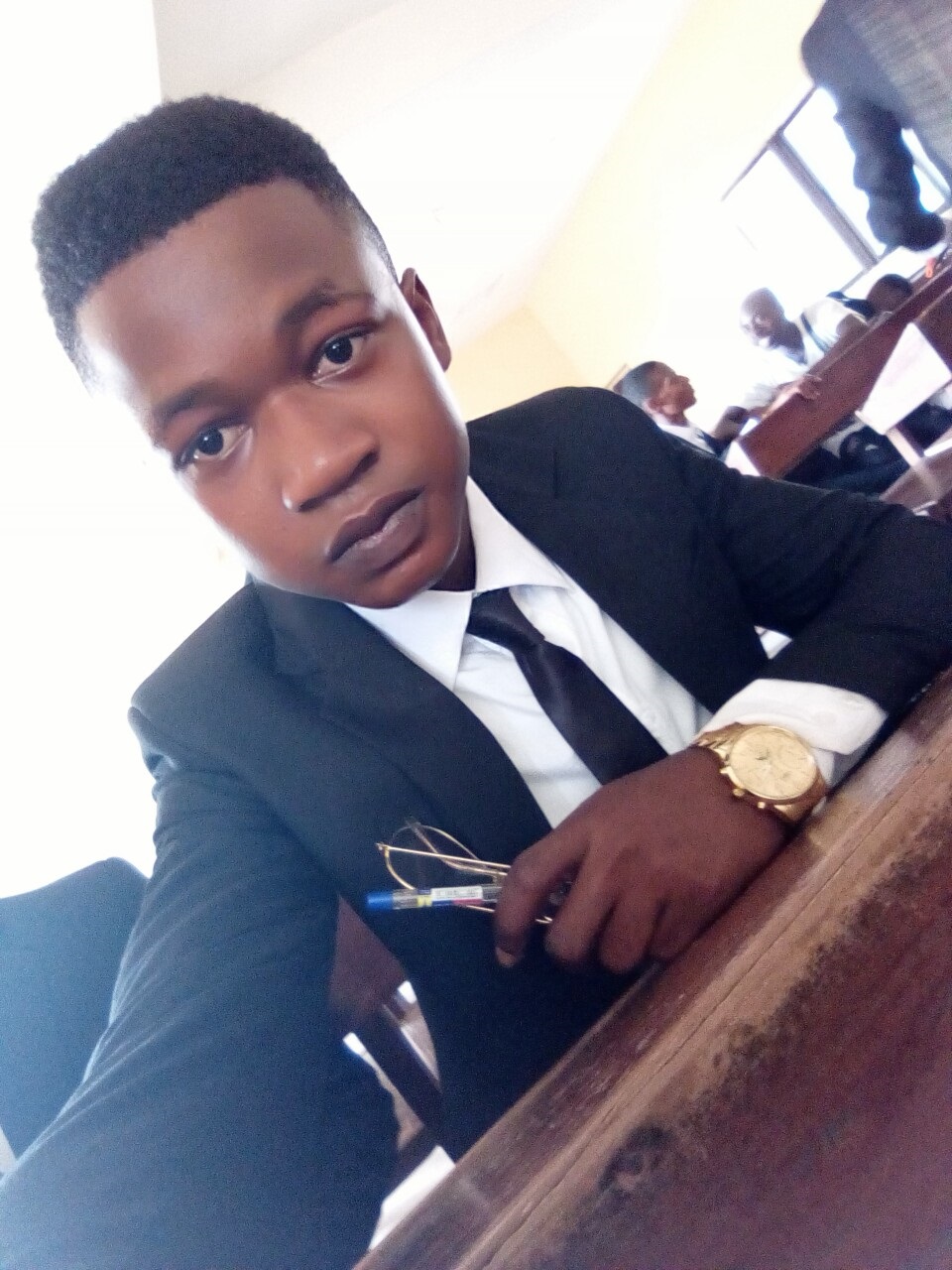 Firstly, injustice has eaten deep into the judicial system of our country and not only in the judiciary but also in the political system. Lord Eldon in Shodon v Goodich gave an unforgettable dictum, where he said;

I unanimously agree with him. The court is to apply justice in all its proceedings regardless of the situation for it is the last resort and hope of the common man. I want to be that Lawyer who is always ready to speak and preach against injustice, who believes that justice is for everybody regardless of his, inter-alia; age, sex, religion or ethnic. Justice is the end product of the law and not injustice. The principle of “Fair-hearing” which is encapsulated in section 36 of the 1999 Constitution of the Federal Republic of Nigeria is justice itself. You will see a case where the accused is sent into prison without given a fair-hearing at the law court. God himself, the creator of the universe observed this principle before sending Adam and Eve out of the garden of Eden as was reaffirmed by Fortesque, J in R v Dr.Bentley`s case. Knowing fully well that Adam has disobeyed Him, He still called him(Adam) and heard from him before passing Judgment on him. It is injustice for someone to be convicted of a criminal offence which is not defined and its punishment not prescribed in a written law as was clearly stated in section 36(12) of the 1999 Constitution of the Federal Republic of Nigeria and firmly rooted in Article 11 of the Universal Declaration of Human Right. Justice is to be denied to no one(justitia nemini naganda est).

In the political system, I so much love Harold Lasswell definition of “Politics” where he defined it as an authoritative allocation of scarce resources in the society. That is what politics is all about. But injustice sometimes creeps in its ugly head into the allocation of this scarce resources thereby making it not to be evenly distributed.

Secondly, everybody is equal before the law. The state is to be governed by rule of law and not rule of man as propounded by Karl Max. The supremacy of the Constitution is to be upheld as embedded in section 1(1) of the 1999 Constitution of the Federal Republic of Nigeria. Nobody is above the law. Everybody is subject to the law irrespective of his status, position and sex. The fundamental human right, a sacrosanct and indispensable part of our Constitution(section 33-46) is to be enjoyed by everybody and not group of persons.

Thirdly, women and children are to be protected. Women and children trafficking has to be wiped out completely. Women are to enjoy same right men do enjoy. They are to be free from discrimination as encapsulated in section 42 of 1999 Constitution of the Federal Republic of Nigeria. A situation  whereby a woman is not allowed to give evidence in law court in regards to land matter is discriminatory. A case where female child is not allowed to have a share in his late father`s inheritance is not only discriminatory but repugnant to natural justice equity and good conscience. Primary education is to be made compulsory for children for they are our future and leaders of tomorrow.

Lastly, Police harassment is to be curbed for it is becoming rampant most especially Tertiary students environs. Section 37 of the 1999 Constitution of the Federal Republic of Nigeria guarantees the privacy of citizens. But the police who claim to be friends of the citizen, abuse the God-given right and check their telephone conversation and telegraphic communications which is an aberration to their fundamental human right. Students’ lodges is being raided without following the due process permitted by the law and students are arrested without warrant.

And on this note, I submit that when I become a lawyer, injustice will be sent into the abyss from the judicial system and in the political system of my beloved country, everybody will be equal before the law, women and children will be protected and salvaged from discrimination, and police harassment will be reduced drastically.

Every Nigerian Child has the Right to Free Education: Stakeholders...