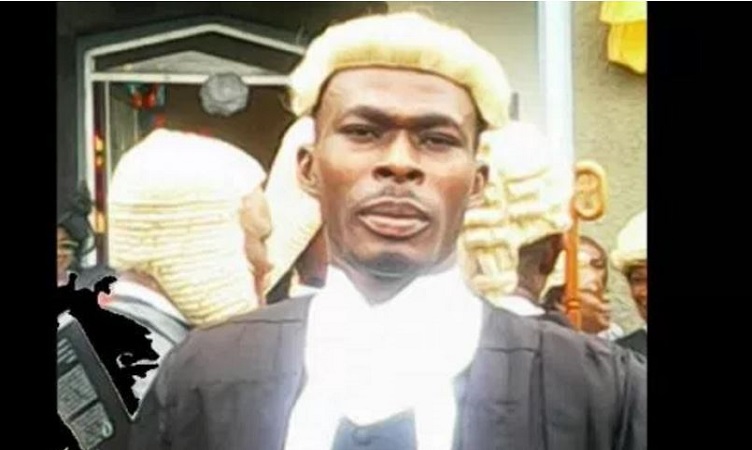 After about six weeks in prison custody, a suspected fake lawyer, Richard Udeozo, who had practised for five years in Anambra State, was on Wednesday granted bail by a magistrate, Stella  Kadurumba, in Owerri, the Imo State capital.

Ruling on the bail application filed by his counsel, Ikenna Ihezuo, the magistrate granted Udeozo bail in the sum of N500,000 with two sureties in like sum, adding that one of the sureties must be a civil servant in the state not less than grade level 15.

Earlier, the lead prosecutor, Lawrence Nwakaeti, who announced appearance for the Owerri branch of the Nigerian Bar Association, told the court that he had obtained the fiat of the Attorney General of the state to prosecute the alleged fake lawyer.

Nwakaeti, who is the chairman of the Owerri Branch of the NBA argued that Udeozo should not be released on bail because he had no known address and relation.

Udeozo who was being prosecuted for alleged forgery, impersonation, among others was remanded in custody on April 29 and is  being prosecuted jointly by the police and the Owerri Branch of the NBA. There was no police prosecutor during the proceeding.