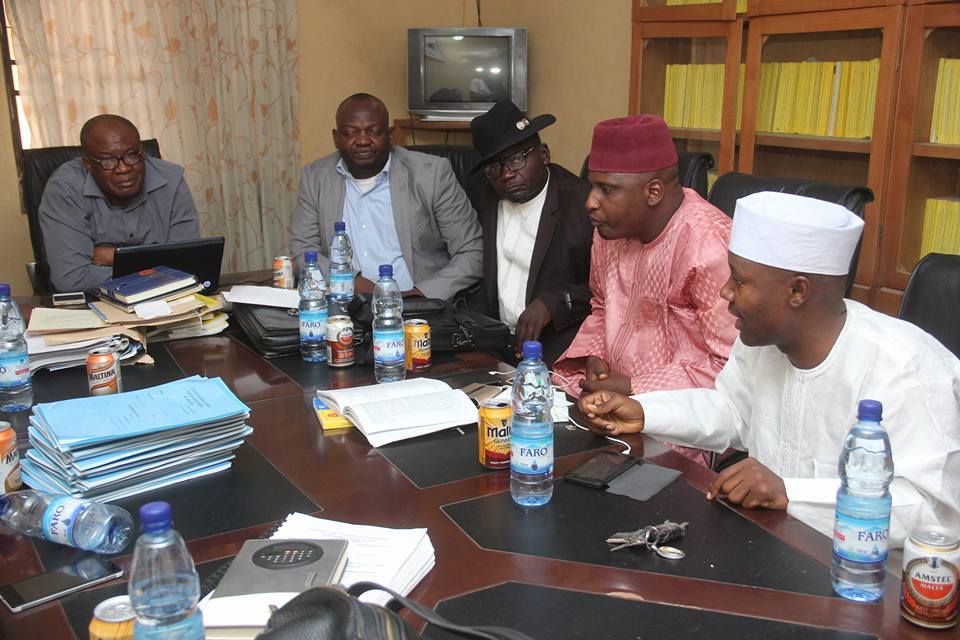 The Executives of the Nigerian Bar Association (NBA) Jalingo branch were at the office of the Attorney General of Taraba State in an effort to intervene in the ongoing industrial action embarked upon by the employees of the Taraba State Ministry of Justice also known as Law Officers.

The Jalingo NBA along her Exco, who have always played a motherly role took it upon herself to have a meeting with the

The Chairman of the NBA Branch Barrister J.D Ubandoma who led the NBA delegation noted that the strike has completely paralyzed activities at the Ministry of Justice and the courts.

At the deliberation which had in attendance Attorney General and Commissioner for Justice, of Taraba State Barrister Nya Yusufu Akirikwen and other stakeholders, the NBA Chairman expressed  concern that despite the assurances given by the Speaker of the House of Assembly that the bill that would put an end to this crisis would be passed without further delay are yet to take any further step in this regard.

“In spite of the meeting with the speaker of the House of Assembly and the assurances given by both he and his colleagues, the bill affecting the law officers and leading to this crisis is yet to be passed.”

The Branch NBA legal adviser, barrister Odekina John Odekina was forthright in baring his mind to all concerned parties. To the law officers he faulted the letter which was sent to the Executive Governor while the bill in this regard had not been forwarded for his assent noting that the step was premature and nonstrategic.

He also expressed dissatisfaction with the state executive noting that there are no proactive steps on their part to ensure speedy passage of the bill. “

He urged on the Attorney General to impress on the government to lobby for the quick passage of the bill and demanded that all outstanding salaries and allowances of the Law Officers should be paid without further delay to alleviate the hardship and trauma they are going through presently.

The Attorney General cleared the air with respect to the issue stating his role in ensuring that the harmonization law was not in the first place abolished as desired by some persons in government. He stated that it will be to his greatest happiness to have the issues resolved amicably between the parties.

It would be recalled that prior to the strike action embarked upon by the law  officers, they had issued to the Government of the state 15 days ultimatum to restore their salaries and allowances in line with the State Harmonization Law of 2005.

In a letter signed by the Chairman of the Union , Nierus Banadzem  and Secretary Emmanuel Anderifun, and  addressed to the State Governor through the State Head of Service then, the Union lamented the continuous deduction of over 55% from the salaries of its members for the past eleven months despite repeated appeals, demands and even a warning strike. 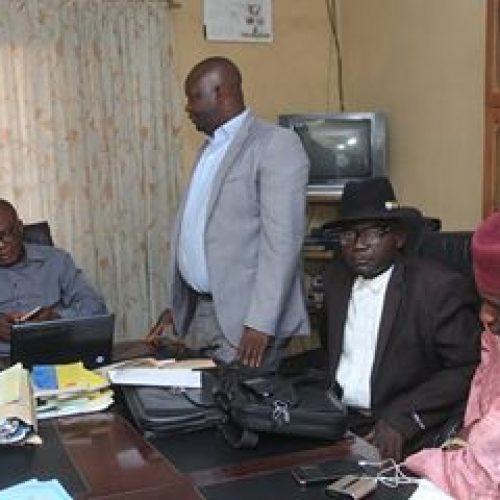 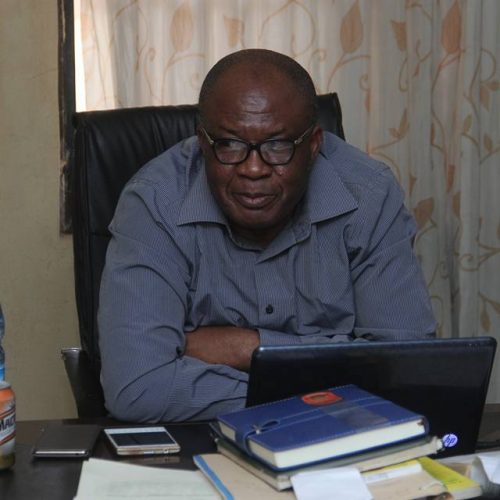 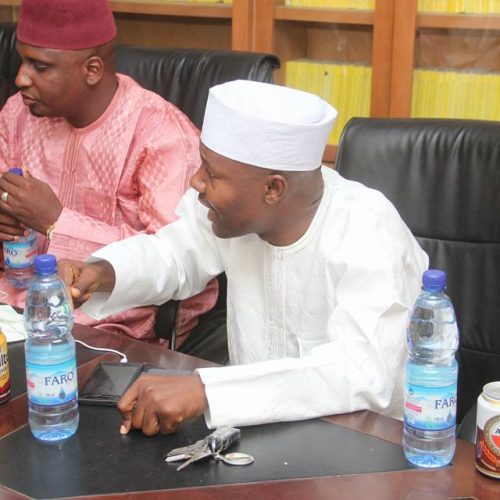 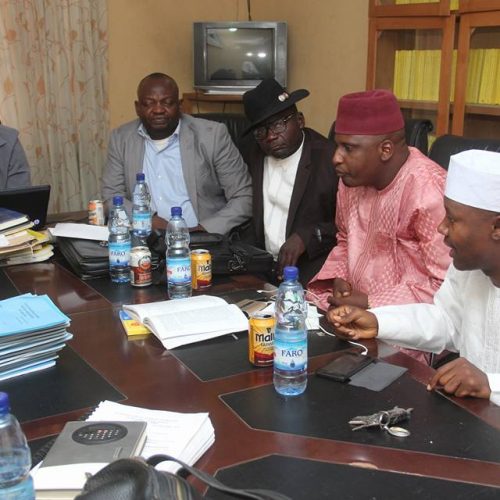 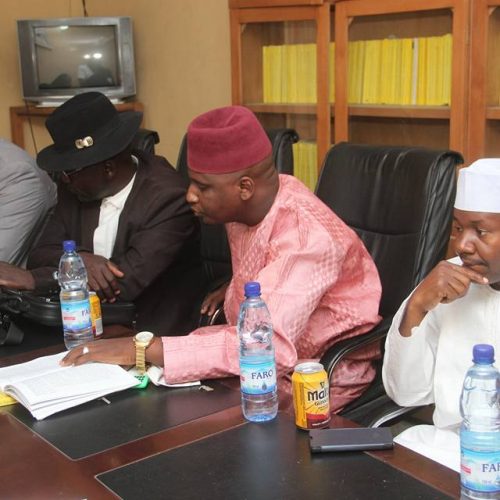