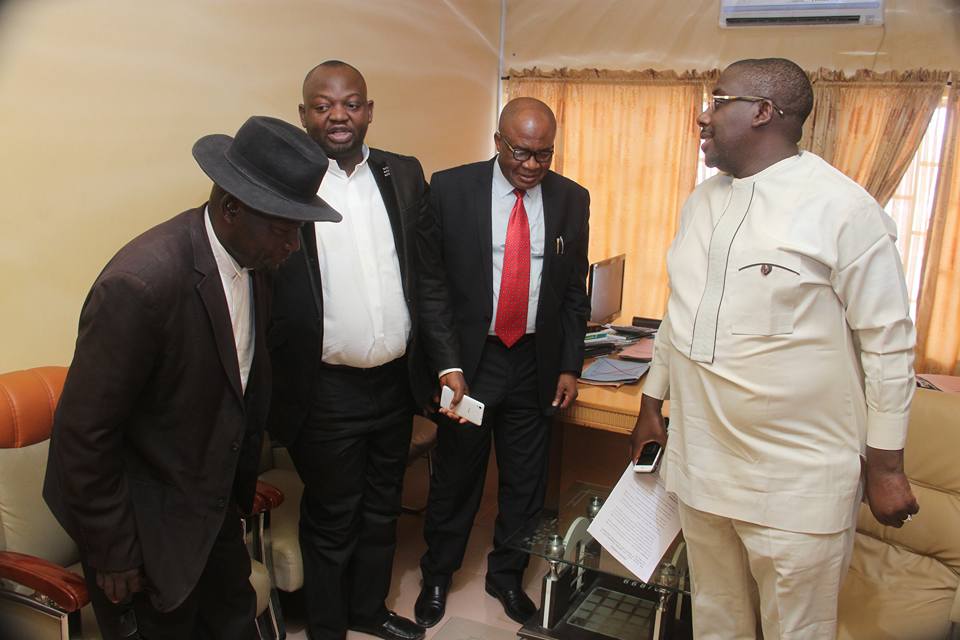 The Nigerian Bar Association, Jalingo Branch is not relenting on its effort to ensure that the strike action embarked upon by Taraba State Law Officers and Magistrates which has entered its second week is called off. The remarkable thing about the efforts of the NBA branch is their resolve to ensure that the striking Law Officers are given their due without victimization or witch hunt.

On Wednesday 15th March, 2017 the Jalingo Branch of the NBA led by its Chairman and accompanied by the Attorney General were at the office of the Honourable Speaker, Taraba State House of Assembly on a fact finding mission to find out the reason for the delay in the passage of the Harmonization bill before the House.

The Honourable Attorney General who highlighted the hardship inflicted on the State by the continued strike by the Justice Ministry urged the Speaker to ensure the speedy passage of the bill.

On his part, the NBA Chairman lamented the suffering and the untold hardship the striking officers are facing and urged the Speaker to appeal to his colleagues to be humane in their approach to the issue. “Our colleagues are presently going through so much untold hardship due to the unlawful, unconstitutional and illegal slashing of their salaries/allowances. Some cannot pay their rent; their children are today being withdrawn from school while some have to park their car owing to the effect of their salary slash”.

The chairman further noted that the multiplier effect of the strike has began to trickle down to the generality of the people of Taraba State. “prison inmates who are kept without trial are being denied of their right to fair hearing. If the  High Court Judges carry out their threat to release all Accused brought before them from prison if there is no state counsel to handle the criminal cases would create chaos in the society

The speaker in his response assured the delegation that no other bill would be passed until the harmonization bill gets the Governor’s assent. He noted that the Lawmakers are not relenting in their effort to ensure that the issues are resolved. “yesterday, I was with the governor over this issue and my colleagues and I have made it a duty that no other bill will be passed until this particular bill is passed.” I am also on my way today to have a meeting with the governor over this issue and I am hopeful that by the end of today the whole issue would be laid to rest.”

The striking officers are resolute on continuing with the strike until their demands are met. In their view, the Speaker’s meeting with the Governor is unnecessary since the two arms of Government are distinct and have no reason to consult before they carry out their respective constitutional duties. They however commended the efforts of the NBA Branch and the Attorney General.

The visit to the Speaker would be unconnected with the earlier visit by the NBA Branch to the Attorney General of the State. The NBA Executives have made several efforts to appeal to all concern to call of the strike action while ensuring that the interest of all concern are met. 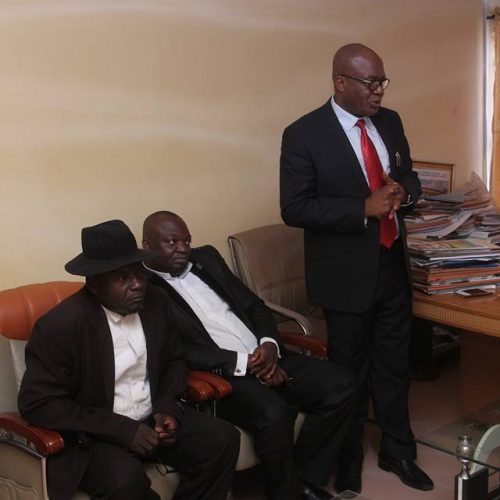 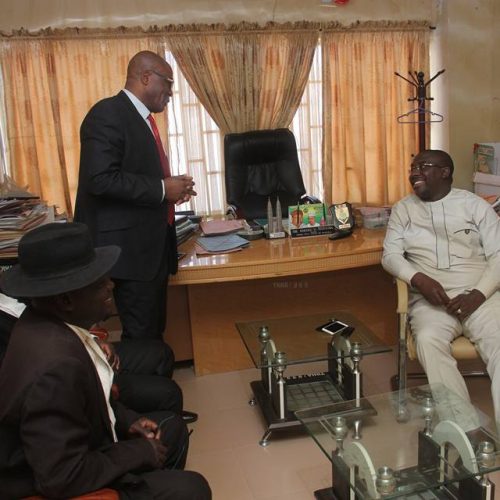 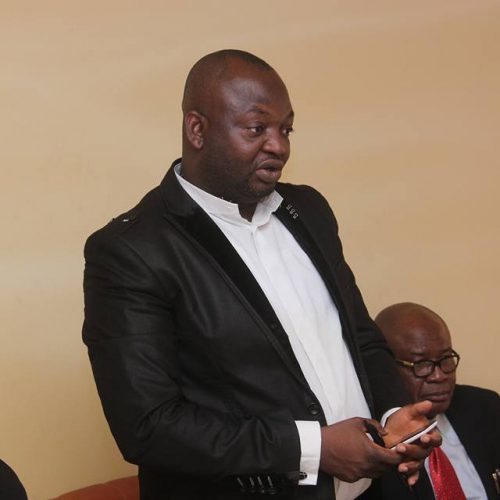 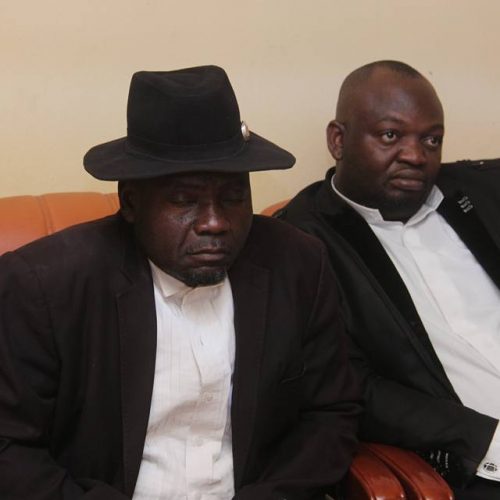 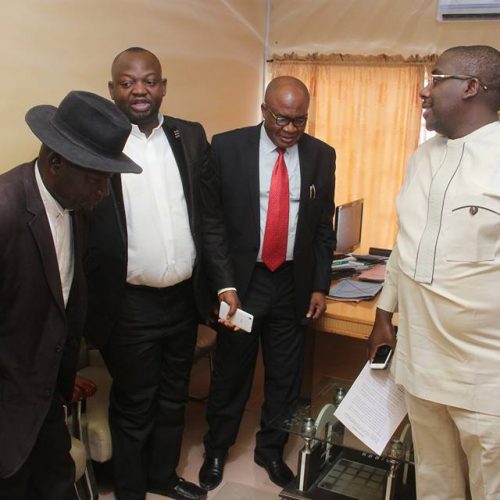 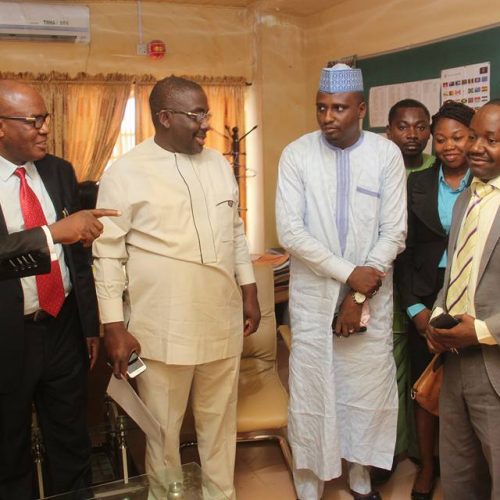 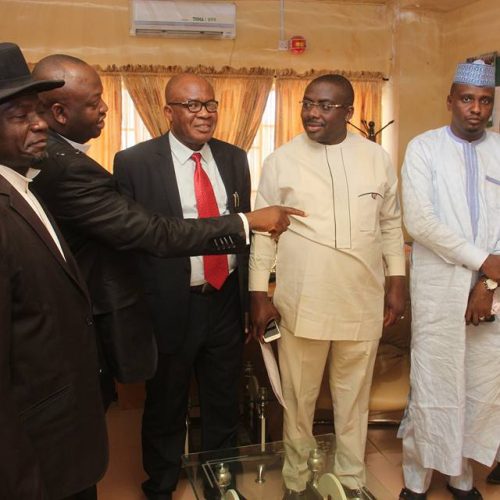 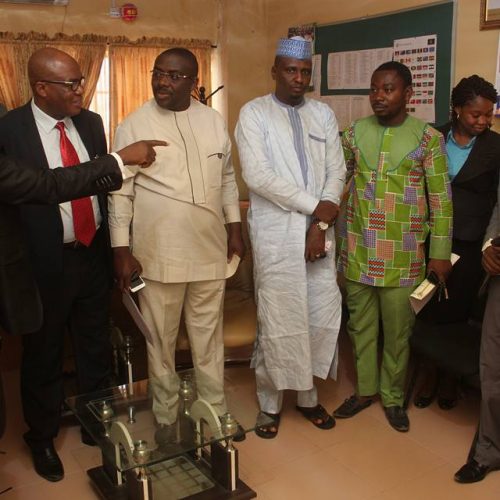 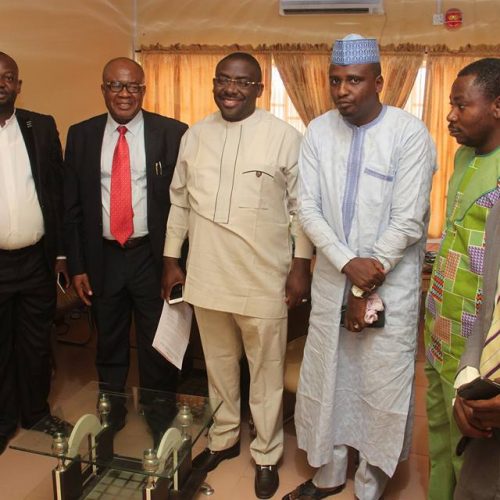 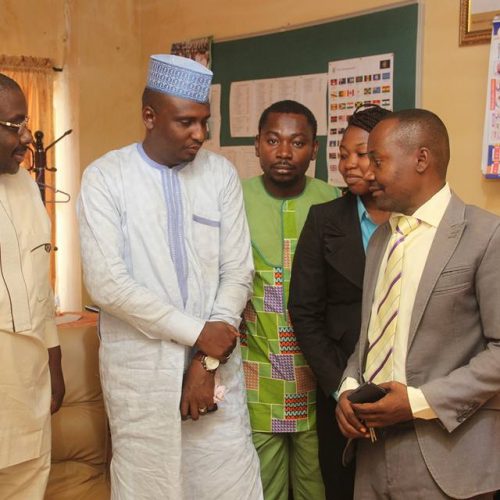 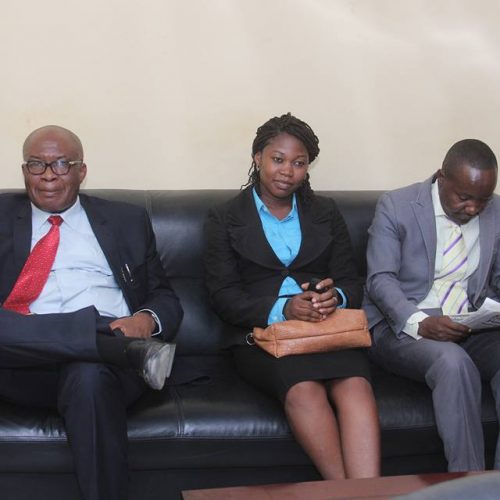 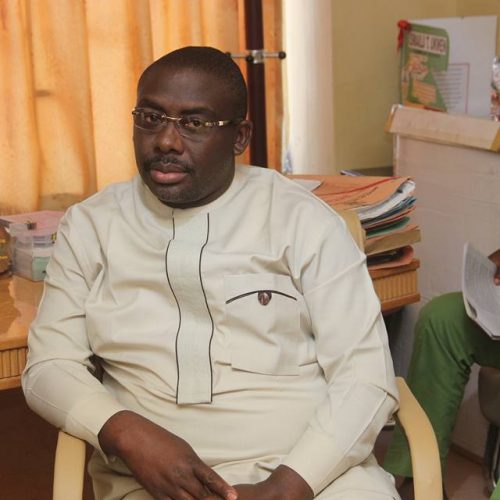 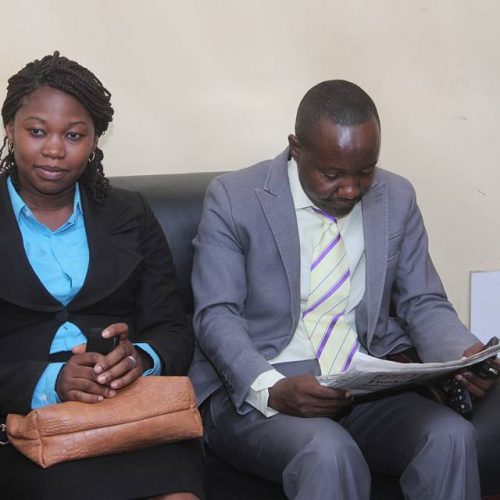 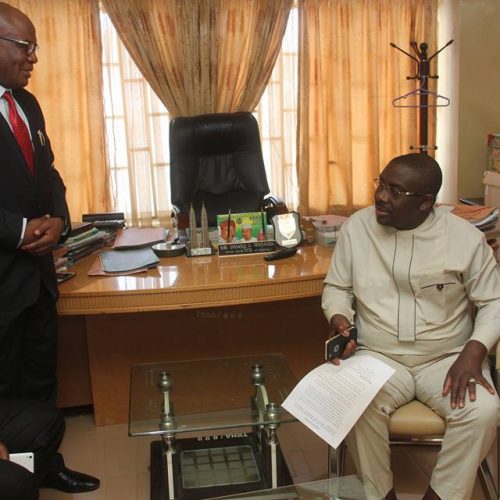 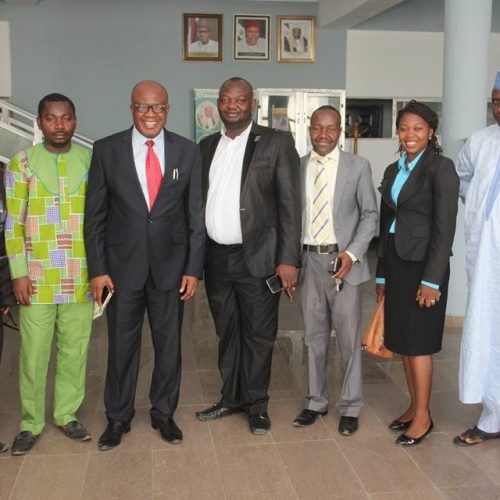 “It is Impossible to Get Governor’s Consent for Church Lands in...