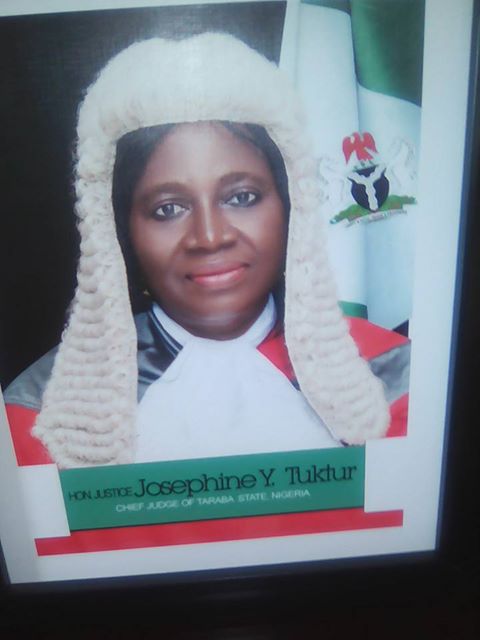 About fifteen candidates of APC had filed petitions at the conclusion of the Local Government Council/Councillorship Election in Taraba State, the CJ had set up the Election Petition Tribunal to determine the cases of aggrieved candidates. Tribunal members were appointed from among lawyers for the Jalingo and Wukari Tribunals respectively. The tribunals which were headed by Magistrate Ephraim Usman Asha  a retired Magistrate and Executive Secretary of the Taraba State Judicial Service Commission and Barrister Hamidu Audu the incumbent Director of Public Prosecution, Ministry of Justice respectively. The Election Petition Tribunal held that the petitions were filed out of the time stipulated by law and dismissed the petitions for lack of jurisdiction.

Aggrieved by the ruling of the Tribunal,  all the Petitioners  appealed against the ruling hence the establishment of the Appeal Panel by the Chief Judge.

The Appeal Tribunal has since commenced sitting.

Photos: Members of the Appeal Tribunal 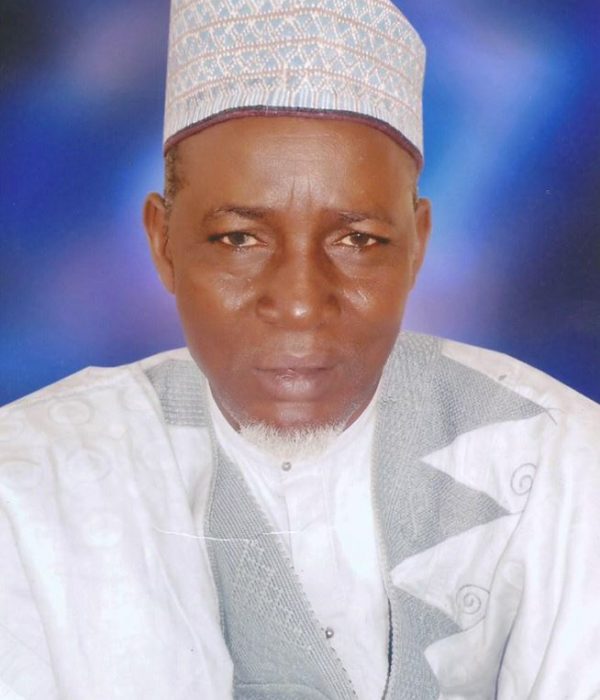 Members of the Appeal Tribunal4 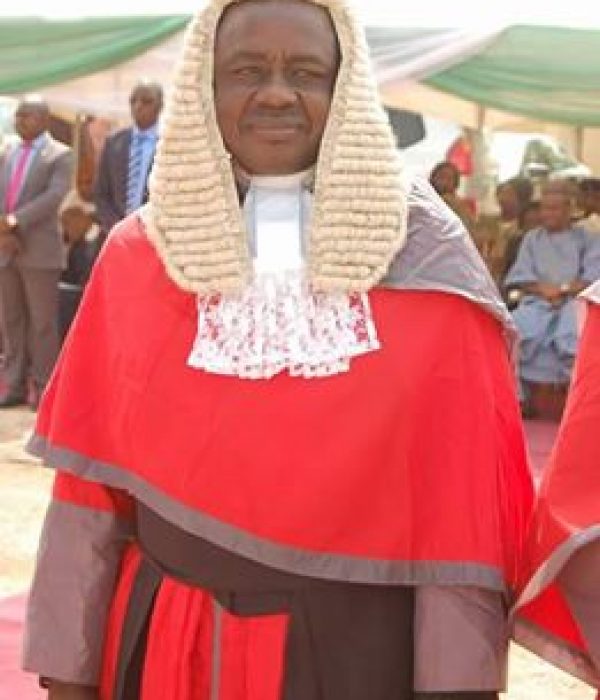 Members of the Tribunal1 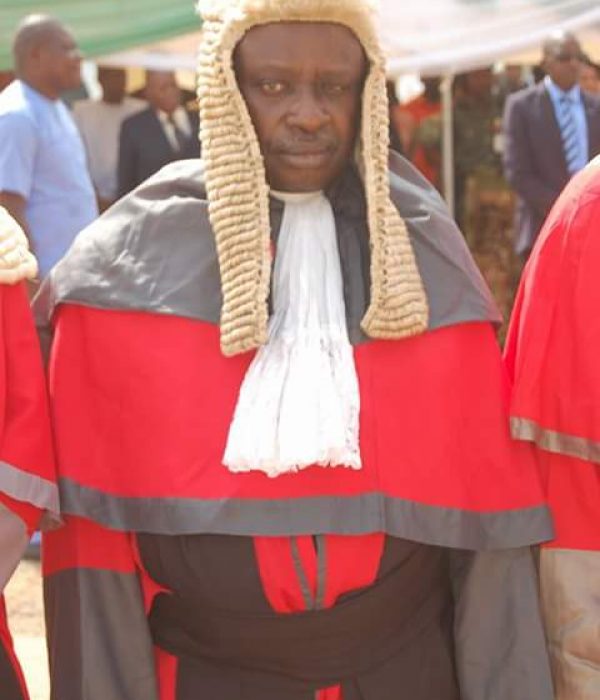 Members of the Tribunal2 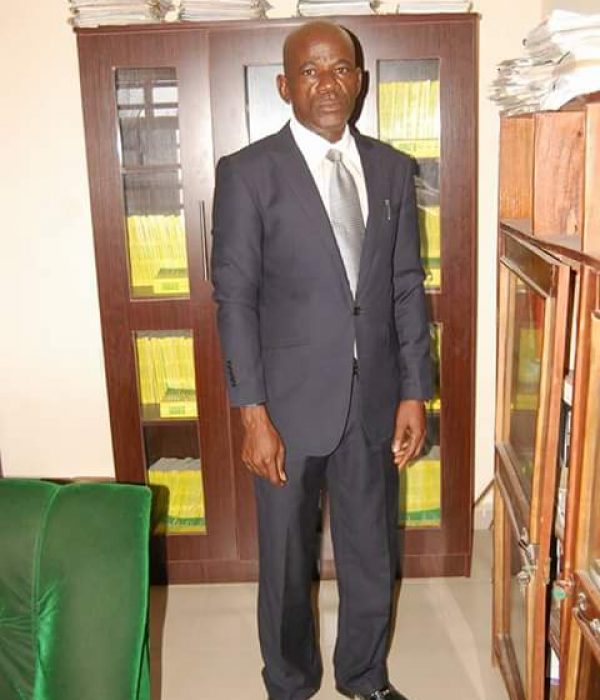 Members of the Tribunal5