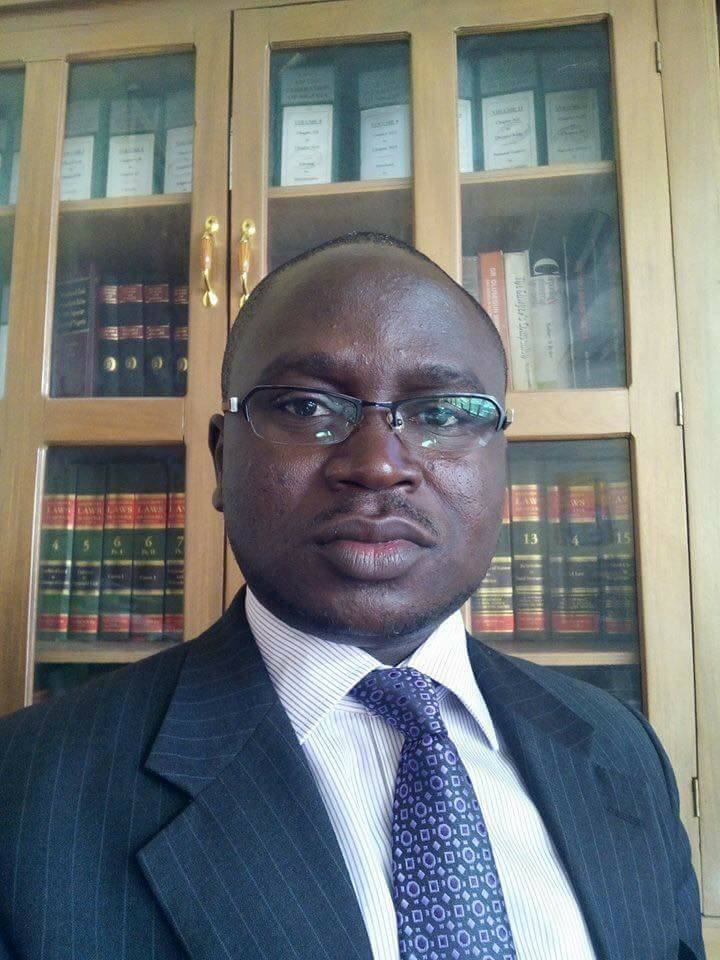 Nathan’s life was cut short by a hit and run driver who was driving against traffic. According to Nathan’s friends, he was on his way to court in Kano when he met his untimely death in the hands of this reckless blood tasty driver.

Friends and colleagues of Nathan who are not able to  hide their emotions paid their last respect with  touching tributes.

And if our hope in Christ is only for this life, we are more to be pitied than anyone in the world.

But let me reveal to you a wonderful secret. We will not all die, but we will all be transformed!
It will happen in a moment, in the blink of an eye, when the last trumpet is blown. For when the trumpet sounds, those who have died will be raised to live forever. And we who are living will also be transformed.
For our dying bodies must be transformed into bodies that will never die; our mortal bodies must be transformed into immortal bodies.
Then, when our dying bodies have been transformed into bodies that will never die, this Scripture will be fulfilled: “Death is swallowed up in victory.
O death, where is your victory? O death, where is your sting?”
For sin is the sting that results in death, and the law gives sin its power.
But thank God! He gives us victory over sin and death through our Lord Jesus Christ.

“Chief” as I call him was snatched by the cold hands of death on 6th June, 2017 by a hit & run driver. This morning, we had the honour of committing your body to mother earth. It was quite painful but we cherished the moments we had with you, the life you lived & the values you stood for. We surrender ourselves to the sovereign will of God, the creator of life. We thank God that even in death you were victorious. Even in death, the dream lives on, the light keeps shining and the sun keeps rising. We used to be three (we were called “Hope, Faith & Love”, the three musketeers). We are now two left. We were more than brothers!!! We were more than friends!!!! We shall meet in Heaven at the feet of the master in Eternity. On that day of rapture as the scripture says “The Lord Himself will come down from heaven, with a loud command.” I think the command that puts an end to the pains of the earth and initiates the joys of heaven will be two words: “No more.” No more loneliness. No more tears. No more death. No more sadness. No more crying. No more pain. No more death!!! No more worry!! NO MORE!!!!!!!!!

Who did this to us?
Who took your life suddenly?

Your innocent blood stains these grounds,
Covered in these sands where you often trod.

That senseless, reckless bloodthirsty driver,
Speeding against traffic- the security men told me,
Knocking a brother, friend and colleague so violently against the concrete pavement before it was 6am today.

Sad, looking at your Court bag,
Packed and ready to appear before the court in Kano.
I’m told you drove to office and parked your car,
You were crossing to join colleagues headed for Kano,
And this killer-driver sped into you against traffic!

The unwanted news came as I sat to research,
How could I do anything else?
Standing at the scene and listening to what happened,
How annoying the killer-driver sped off,
Escaping without a trace!

As I plead God’s mercy on your soul and young family,
I plead justice against the vampire driver law-breaker!

From 1st year as law students you were consistent in faith,
Sound intellect and gentleman,
God rest your soul and take-over your responsibilities.

This is a piece to one of the best persons I have met in my life!

Your name is Nathan Alat Dandien Esq, I met you just like every other person! I never even believed we could be close, but guess what! We became so close that I told u all my secrets, fears and adventures.

You always adviced me like an elder brother, put me through when I had problems, you were never tired of me!

The last time we spoke was on the phone a couple of days back, I never knew that would be the last time I would here your voice.

Baban Zoe like I usually called you and you reply by saying deadly segs.

On the 4th of June 2017, I called your line but it wasn’t going through, I called all your lines, in total of 12 times because it was weekend and normally we would hangout .

On the 6th of June 2017, I was called by our Mutual friend that you had been hit by a driver who was driving on the wrong side of the road, I told myself, “it cannot be serious” I was dead wrong!

She called me again to tell me that it looks really bad! I quickly dashed to the hospital, what I saw killed me.
You gave up that day, I cried like a baby but that could not bring you back.

Zoe, Cyrus, Gambo, Violet, Ruth, Dayo, Kabir says hi, we know you are smiling down on us with your gap tooth.

You are in a better place! A great part of me has gone, I must say! but God knows best.

Rest In Peace my Friend. 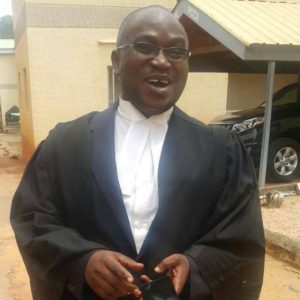 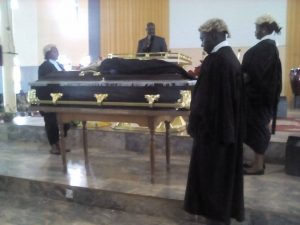 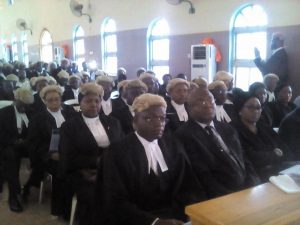 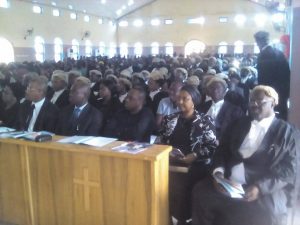 May his soul find rest!