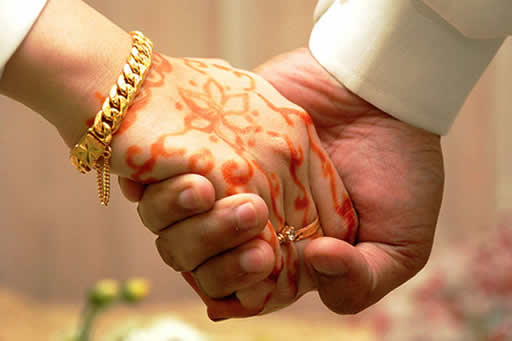 “Congratulations to the women of Tunisia for the enshrinement of the right to the freedom to choose one’s spouse,” Presidency spokeswoman Saida Garrach wrote on Facebook.

The announcement comes a month after President Beji Caid Essebsi called for the government to scrap the ban dating back to 1973, AFP reports.

Until now a non-Muslim man who wished to marry a Tunisian woman had to convert to Islam and submit a certificate of his conversion as proof.

Human rights groups in the North African country had campaigned for the ban’s abolition, saying it undermined the fundamental human right to choose a spouse.

Tunisia is viewed as being ahead of most Arab countries on women’s rights, but there is still discrimination particularly in matters of inheritance.

ALSO READ   Rape Victim Refuses to Testify Against Abuser, Reveals He Satisfied Her