Home Headline Tunisian Sentenced to Jail for Smoking During Ramadan 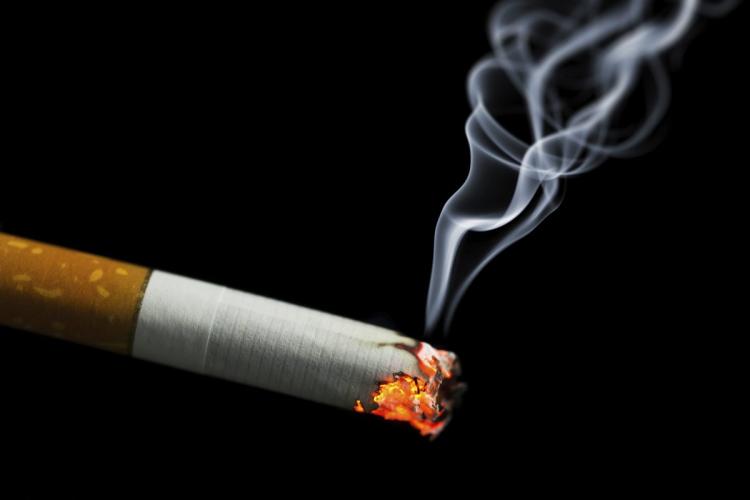 A leading rights group has condemned the imprisonment of a man in Tunisia for smoking a cigarette in public during the dawn-to-dusk Muslim fast.

A court in north-western Bizerte town sentenced the man to one month in jail for “public indecency”.

The ruling was an “absurd violation” of personal freedoms, Amnesty International said.

Dozens protested on Sunday in the capital, Tunis, for the right to eat and drink in public during Ramadan.

About a fortnight ago, four men were sentenced to one month in prison after eating in public.

There are no laws in mainly Muslim Tunisia requiring individuals to fast or barring them from eating or smoking publicly during the Islamic holy month of Ramadan, Amnesty said.

“The Tunisian authorities should not allow vaguely worded charges to be used to impose harsh sentences on spurious grounds,” it added in a statement.

“Everyone should have the right to follow their own beliefs in matters of religion and morality.”