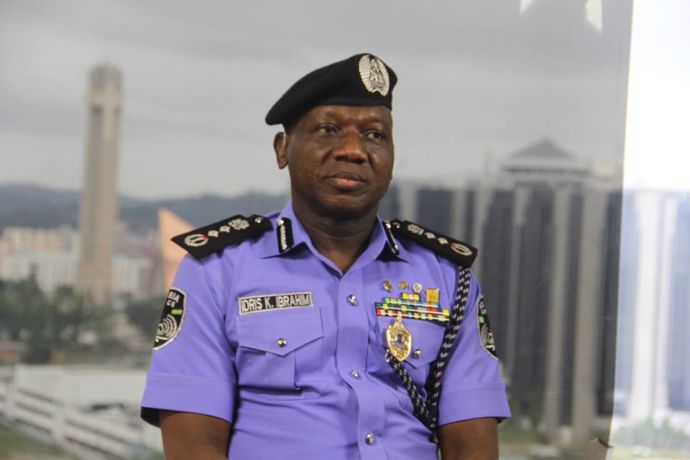 In the suit AK/5M/2017, two police officers, Kehinde Adeboye and Ajayi Adeboye of the “A” division Police Station, Akure, were suid for extorting from a commercial motorcyclist, Mr. Daniel Olorunyomi, in 2016.

The case was taken up by a human right activist, Mr. Akinsola Akintan, who is convener of Awareness Against Social Vices Initiative (AASVI).

Akintan had ensured the release of the confiscated motorcycle four days after.

Akintan, who demanded the sum of N1 million as general damages, lamented that the respondents, Ajayi and Kehinde, usually sent officers to carry out indiscriminate and unlawful arrest of motorcycle operators in order to extort them.

He told the court that Ajayi insisted that he would collect the sum of N3,000 before he would let go the motorcycle but the amount was later negotiated to N2,500.

He added that he was not requested to make any statement and no entry of events leading to the seizure of the motorcycle was entered at the Police station.

Akintan, who was also awarded N2,000 cost in his favour, noted that the litigation was meant to forestall continuous harassment and intimidation of the public by law enforcement officers, especially the police.

Justice Olanrewaju Akeredolu, while delivering his judgment, declared that the arrest of the applicant on October 10, 2016 and confiscation of his Haojue motorcycle with registration number ABG876QE without any justifiable reason, was unconstitutional.

Justice Akeredolu added that the detention violated the rights of the applicant to freedom of movement, Right to personal liberty and the Right to own property as enshrined in sections 35, 41 and 44 of the 1999 constitution (as amended).

He, therefore, ordered the Nigeria Police Force to pay the sum of N250,000.00 as general damages for the unlawful and unconstitutional arrest of the applicant and confiscation of his motorcycle.

Akorede Habeeb Lawal Cleared to Contest for the Office of ...