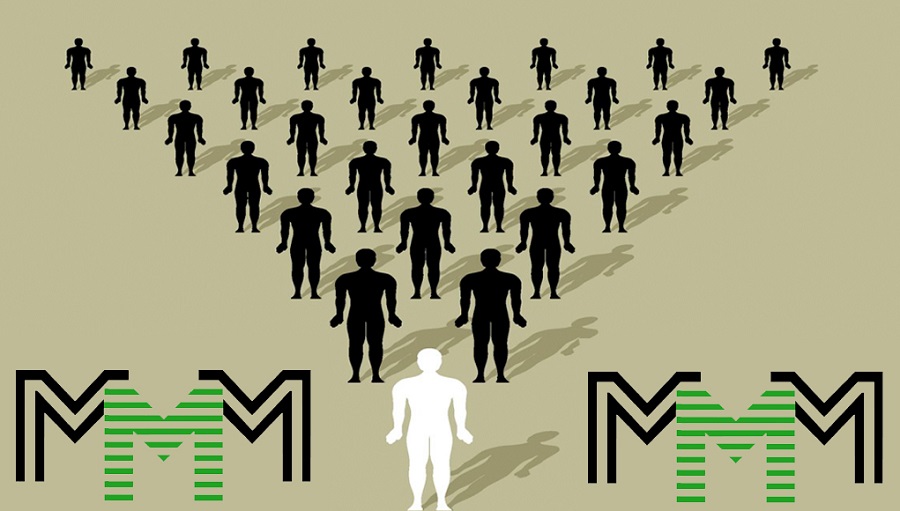 The welder, who resides at Nimasa Estate Gwarimpa, Abuja, said that he paid the money into the money doubling scheme, Mavrodi Mondial Movement, MMM.

The judge, Alhaji Abubakar Sadiq, however, gave him N10,000 option of fine and warned him to desist from committing crime and ordered the convict to pay N430,000 to the complainant.

Earlier, the prosecutor, Zannah Dalhatu, told the court that one Mr. Fagbo Tubosun of Gwarimpa Estate reported the matter at Gwarimpa Police Station on February 7.

Dalhatu said that in October 2016, the convict was given the money to construct water tank and doors.

“After collecting the money, he refused to do the work and absconded to an unknown destination,’’ he said.

The prosecutor said that during police investigation, Joshua confessed to the crime.

Is That The Law? – Sam Omatseye Is Asking a Valid...