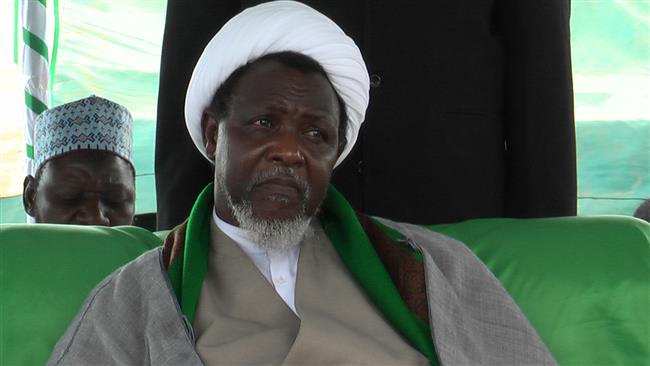 The Federal Government on Thursday ruled out the possibility of releasing the detained leader of the Islamic Movement of Nigeria, Ibrahim El-Zakzaky, despite the court order asking it to do so.

A top Presidency official who pleaded anonymity told journalists that the cleric’s continued detention is in “security and public interest.”

He said since the constitutional objective of government as stated in Section 14 (2) (b) of the nation’s constitution was public and not individual security, there was the need for the cleric to remain in detention.

He said, “The issue of the release of El-Zakzaky is not exclusively legal. It has security and public interest as against individual interest undertones.

READ ALSO: Why Dasuki, Kanu, El-Zakzaky may never be tried

“The Federal Government of Nigeria is looking into the case with the public and security interest dimensions into consideration.”

He however did not disclose the nature of the said “security and public interest.”