Mr. Jonathan Gunu Taidi was called to bar in January 2001 and has been in active legal practice since then. He is an experienced litigator and a Notary Public.

As an astute Bar Man Jonathan has served the NBA in various capacity both in the Branch and National level. 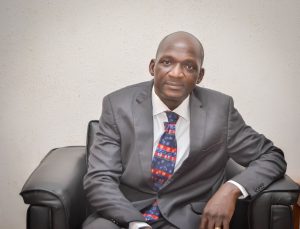 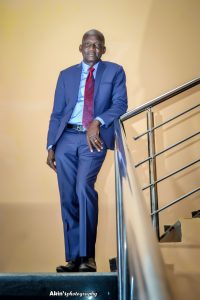 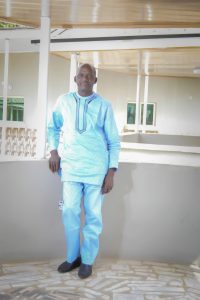