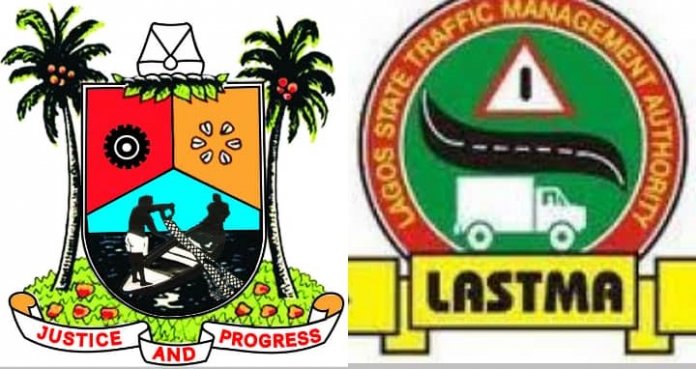 Presiding Judge, National Industrial Court of Nigeria, Lagos Judicial Division; His Lordship, Hon. Justice B. B. Kanyip on Tuesday 9th October 2018 in a judgment declared as unconstitutional, wrongful, null and void the purported dismissal of Aderonke Kehinde Oke (claimant) from the service of Lagos State Government. The court also directed the defendants to reinstate the claimant to the position with her due promotional entitlements.

The 3rd defendant detained the claimant, issued her a query and invited her to the Personnel Management Board. That the entire process of the claimant’s invitation and eventual dismissal were not in compliance with the extant laws guiding her employment and devoid of fair hearing, hence this suit.

The defendants contended that having discovered that the claimant was involved in the recycling of automated receipt in her zone when she was the then Zonal Account Officer, which led to the loss of Government revenue, the claimant was given fair hearing and due process was duly complied with before dismissing her; as such her dismissal from the service of the Lagos State Government is lawful.

That after considering the claimant’s reply to the query, there was a need to further investigate the alleged offence committed by the claimant. That at the end of the investigation, it was discovered that the claimant has not satisfactorily exonerated herself from disciplinary proceedings and subsequently, she was served with a letter of invitation to appear before a disciplinary committee in order to defend herself.

At the conclusion of the disciplinary proceedings, the recommendation of the disciplinary panel was subsequently forwarded to the Civil Service Commission for the ratification. The Commission found the claimant culpable of committing the offence of recycling of automated receipt as the then Zonal Account officer of her zone. The claimant was thereafter served with a letter of dismissal from the services of Lagos State Government by the Civil Service Commission.

The defendants then submitted that based on facts and evidence before the Court, the claimant was given enough fair hearing during the proceedings that led to her dismissal from the services of Lagos State Government.

The claimant in her reply dated 8th December 2014 to the query, the claimant explained the process of issuing ticket and automated receipts and stated that there has been no indictment on her regarding the discharge of her duties.

To the claimant, the defendants did not comply with the Public Services Rules that the officer must be informed of the specific subject of his dismissal which he is expected to address before the Board. This was violated in the instant case. Counsel submitted that the letter informing the claimant to attend the meeting of the Personnel Management Board Meeting did not comply with the Public Services Rules. The letter of invitation stated that the reason why the claimant was being invited to appear before the Personnel Management Board was for absenting herself from duty without permission. However, when the claimant got to the meeting, she was confronted with the issue of recycling of receipts.

After reviewing the argument of both parties, the Court Presided by Hon. Justice B. B. Kanyip expressed thus;

“I carefully read through the evidence before the Court, what I found is that contrary to Rule of the Lagos State Public Service Rules 2015, Exhibit invited the claimant to appear before the Personnel management Board (Disciplinary) Senior Staff Committee meeting for absenting herself from duty without permission, but she was tried for recycling receipts; the claimant was not given access to offending receipts said to be recycled when she was tried; the offending Ticket numbers 0236465 and 0237219 were not even tendered before the Court as testified.

“I am accordingly satisfied that the defendants did not strictly adhere to Rule 040406 of the Lagos State Public Service Rules 2015 before dismissing her from their service. Her dismissal is accordingly unlawful, and as such null and void.”

“Reliefs (a), (f) and (g) cannot be granted. Relief (a) relates to false imprisonment, something that this Court has no jurisdiction over.” His Lordship declared.

UNIUYO Appeals Against Reinstatement of Lecturer Unjustly Sacked 18 Years Ago