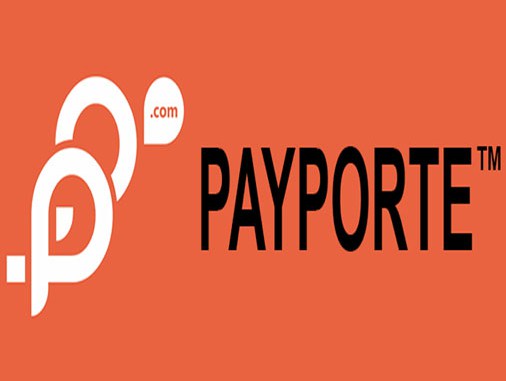 In a suit filed at the Federal High Court Lagos, the Petitioners is seeking the winding up of Payporte on the ground that it is unable to pay the balance of a judgment sum in the sum of N17.1 million.

However, in a notice of preliminary objection, Payporte is asking the court dismiss the suit for lacked of jurisdiction to entertain same. It described the suit as defective, null, void and an abuse of court process and urged the court to dismiss same with a substantial cost against the petitioner.

The petitioner had in 2015 filed a debt recovery suit against Payporte before the court. In a judgment delivered on May 27, 2016, the court awarded the sum of N23.1 million against Payporte in favour of Vacant Boards.

The petitioner, however, submitted that on Feb. 27, 2017, Payporte made a part payment of N5 million, leaving a balance of N17.1 million which it had yet to liquidate in spite of demand letters.

It consequently filed the winding up proceeding on Dec. 29, 2017, asking the court to order winding up of Payporte.

In the preliminary objection on Wednesday, Payporte argued that the petition for winding up did not comply with the provisions of Sections 5 and 6 of the Companies Winding-Up Rules, 2001.

He also said that he had been served with a counter-affidavit by the petitioner, and would need time to respond to it.

Justice Ayokunle Faji adjourned the case until June 12 for hearing.

Zoom Technology Not Yet Approved for Use at the Federal High...