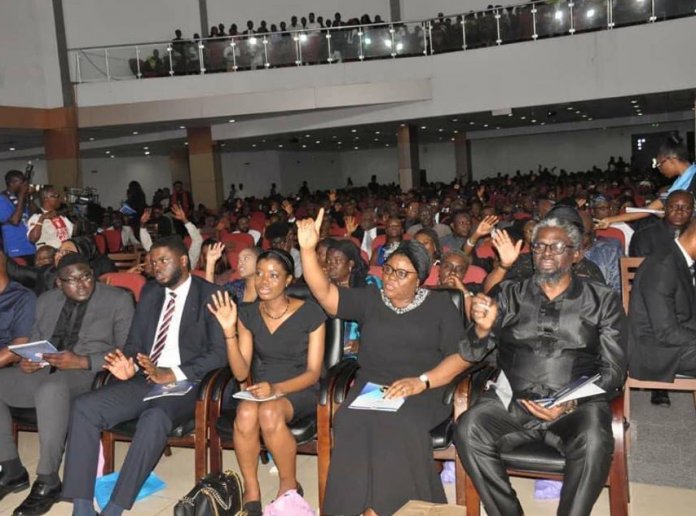 Former Director General of Nigerian Institute of Advanced Legal Studies, Professor Epiphany Azinge has declared that the use of forces of coercion to undermine the democratic preference of voters is the worst crime against the rule of law.

Speaking during a public lecture in honour of the late Attorney General and Commissioner of Justice of Rivers State, Sir Emmanuel Aguma (SAN) on Wednesday, Professor Azinge regretted that the illegal use of security agencies to undermine the constitutional governance.

Professor Azinge said: “Another brazen affront to the concept of the Rule of Law is the ignoble role of law enforcement agencies to wit, Police, state security services, the armed forces in the affairs of bastardization of democratic norms and principles.

“Law Enforcement agencies continue to be used as veritable tools for perpetration of election rigging in our polity. It is a notorious fact that has been on since independence. However, since 1999, it has now assumed a disturbing dimension. To use forces of coercion to undermine the wishes of the electorate in an election is simply the highest form of debasement of the concept of Rule of Law”.

He said that good governance requires fair legal frameworks that are enforced impartially to protect the rights of all group of persons.

He said: “The burden of good governance tied to rule of law is to a large extent on the office of the Attorneys General of both the Federation and the states. “

The Legal Luminary said that the Honourable Attorney General has the responsibility of advising the Government to ensure that the rule of law is maintained and Government actions are constitutional and valid in law.

He said: “In Emmanuel Chinwenwo Aguma, KSC, SAN, Rivers State Government was privileged to have one of the finest legal minds as Chief Law Officer of the state. His patrician carriage, elevated thought process and commanding presence made him the toast of his peers and colleagues “.

Professor Azinge added that the Late Aguma was unapologetically an apostle of the concept of the Rule of Law, saying that Rivers State benefited from his legal advice.

“Emmanuel Aguma has played his part and now belongs to the pantheon of great legal icons and his legacy will live forever. He will be remembered as that Attorney-General who will dust his books and head to the court to defend the position of the Government he served”.

Chairman of the occasion, Emma Ukala (SAN) said that the organisation of the Public Lecture in honour of the late Attorney General and Commissioner of Justice of Rivers State by the State Government lays credence to the very special place that he occupies in the hearts of the Governor and people of the state.

He said though Aguma was young, he carved out a place for himself in the history.

“We are here to immortalise the memory of Aguma. He had a brave sense of Justice. He was very courageous. But he knew decent boundaries defined by law. He worked for the survival of democratic institutions, especially the Justice “, he said.

Head of Service of Rivers State, Rufus Godwin said the Late Attorney-General of Rivers State and Governor Wike shared a passion for the promotion of the rule of law.

Photos at the event: 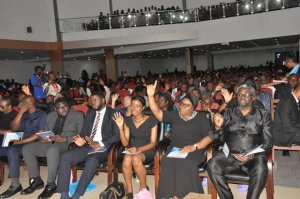 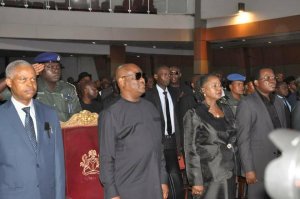 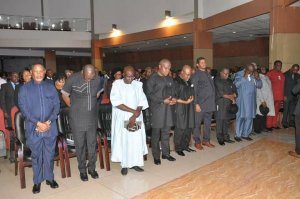 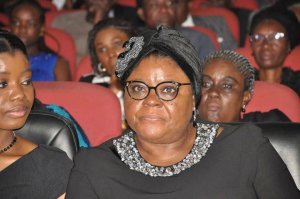 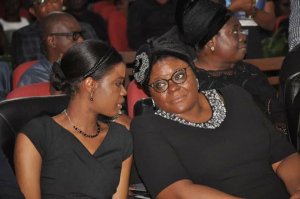 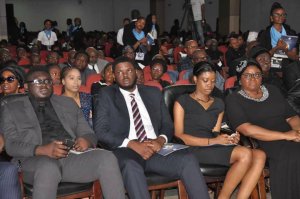 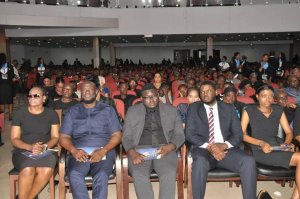 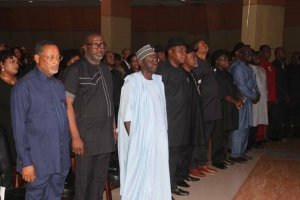 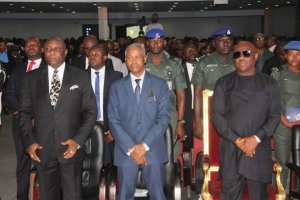 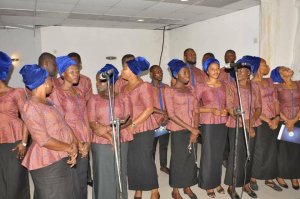 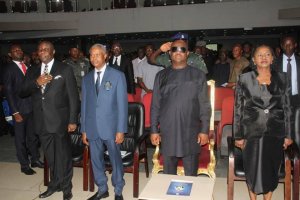 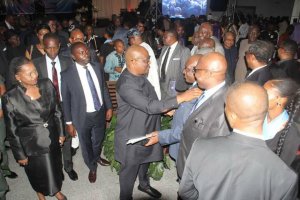 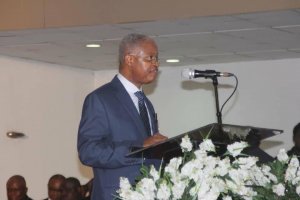 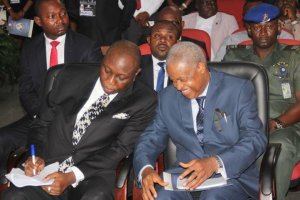 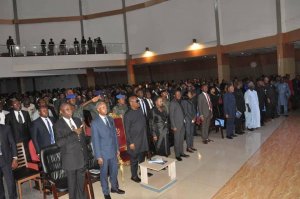 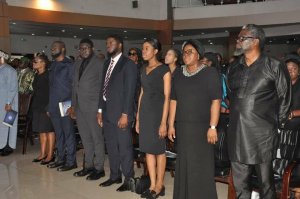 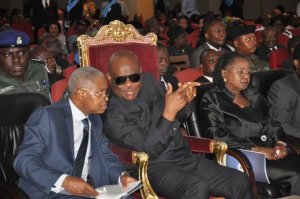 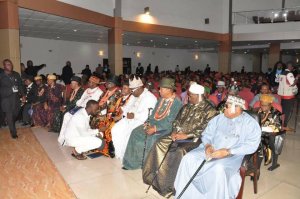