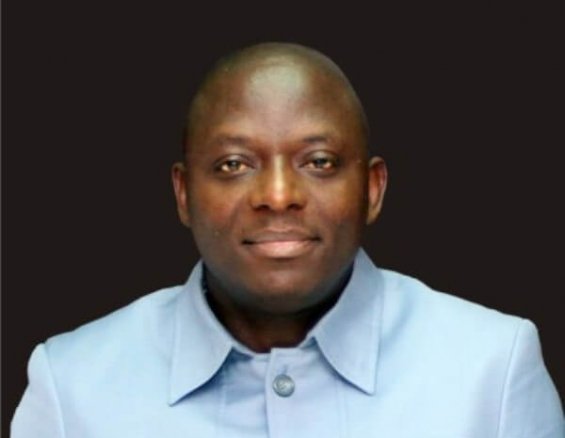 The Court of Appeal, Lagos Division, on Friday discharged and acquitted a former Director-General of the Nigerian Maritime Administration and Safety Agency (NIMASA), Patrick Akpobolokemi of a N2.6billion fraud charge.

A three-man panel of the court led by Justice Yargatta Nimpar overruled the decision of Justice Ibrahim Buba of the Federal High Court in Lagos, who, on October 16, 2017, dismissed Akpobolokemi’s no-case submission.

Justice Nimpar, who read the appellate court’s judgment, upheld Akpobolokemi’s contention that he had no case to answer in response to the charge filed by the Economic and Financial Crimes Commission (EFCC).

The EFCC had on December 4, 2015, arraigned Akpobolokemi alongside five others for allegedly diverting N2.6billion belonging to NIMASA between December 2013 and May 2015.

The anti-graft agency claimed that the funds were approved by ex-President Goodluck Jonathan for the implementation of a security project tagged: “International Ship and Ports Security Code in Nigerian Ports.”

The defendants pleaded not guilty to the 22-count charge following which the EFCC opened its case, calling 12 witnesses and tendering 77 exhibits in a bid to prove the allegation.

Upon the closure of its case in 2017, the defendants filed no-case submissions, contending that the prosecution failed to establish a prima facie case against them.

But Justice Buba dismissed their submissions.

Displeased, however, they approached the Court of Appeal, which discharged and acquitted Akpobolokemi of the entire 22 charges.

However, the five other appellants were not discharged as the court upheld Justice Buba’s verdict that they had a case to answer.‎