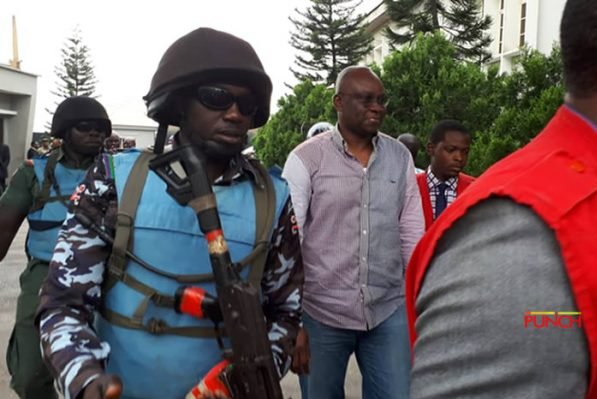 The immediate past Governor of Ekiti, State, Ayodele Fayose, on Monday, appeared before a Federal High Court in Lagos, where he pleaded not guilty to the allegation that he misappropriated N30.8 billion.

The embattled former governor was charged to court by the Economic and Financial Crimes Commission. A large number of his supporters were present in court, the News Agency of Nigeria reports.

He pleaded not guilty to the 11 charges.

EFCC is prosecuting Fayose alongside his company — Spotless Investment Ltd — on 11 charges of N30.8 billion fraud.

After the arraignment of the accused, the defence counsel, Mr Kanu Agabi (SAN), who is a former Attorney General of the Federation, informed the court of a motion on notice for the bail of the accused.

He told the court that same had been served on the prosecution.

In response, the EFCC Prosecutor, Mr Rotimi Oyedepo, confirmed service of the bail application but told the court that he required time to reply.

Justice Mojisola Olatoregun, consequently, adjourned the case until October 24 for the hearing of the bail application.

Meanwhile, following a plea by defence counsel on the temporary remand of Fayose, the court ordered that he be remanded in custody of the EFCC pending bail.

ALSO READ   Photos: Participants at the 2017 Induction Course for Judges and Kadis 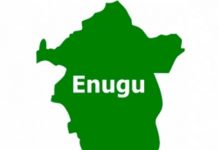 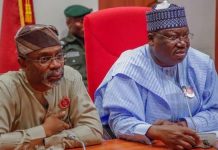 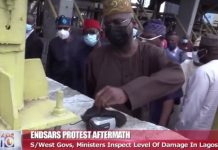