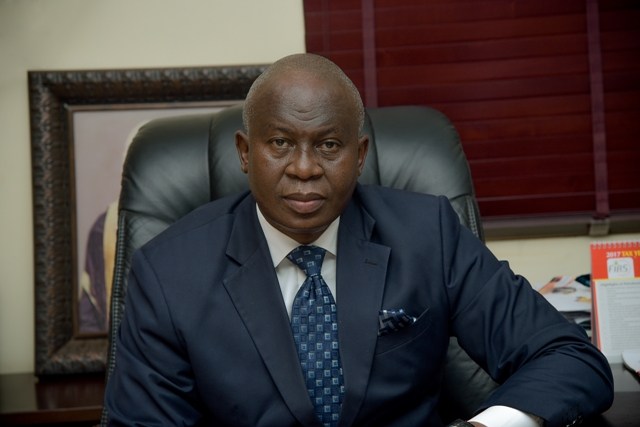 Yesterday, copies of the Originating Summons filed by Chief Arthur Obi Okafor, SAN was widely circulated. Chief Okafor SAN had instituted the action against the Incorporated Trustees of the Nigerian Bar Association thirty six others. The thirty six other defendants comprises the NBA President, chairman of the ECNBA, IT Companies that provided services at the election and all the contestants at the polls.

I must commend Chief Okafor for this bold step. I am sure a lot of thoughts would have gone into it. I am however quick to remember that today is the Annual General Meeting of the NBA which is scheduled to commence by 2pm. Before the AGM, the President of the Bar would have taken delegates at the conference through his thoughts on Reform Agenda for the Bar. With these key sessions in mind, I think the suit filed by Chief Okafor is two edged.

It would remain a brilliant strategy of all time if the thinking of Chief Okafor is that he wants all discussions about the election to be off the table at today’s crucial session and AGM. It is also brilliant if what he wants is that the Post-Election Audit is abandoned until after the Supreme Court have a final say on the suit he has filed. That way, it would mean he wants all the noise presently going on around all quarters to be silenced and arguments taken to the proper forum; the court.

It would however have been a costly oversight if AOO’s team didn’t think that with the suit, the magic word that would be pronounced at today’s session and AGM (and of course for as long as the suit remains in Court up till the Supreme Court) if the issues about the elections are raised would be “sub judice”. With that magic word, nobody is allowed to speak on the rightness or wrongness of the entire election process, nobody can speak about a post election audit, nobody can allege any irregularity against the election.

a) if strategically planned, shouldn’t Chief Arthur have used today’s Annual General Meeting to get what he wants from court?

For the questions above, what do I know? I am neither a politician nor a Senior Advocate of Nigeria.

PS: I am also mindful of the fact that, well, I will be misinterpreted even on this one by some people at some quarters. But what I do know and hold as of right is my inalienable right to air my own view within the ambits of the law.

Let’s go to the AGM people!