Home Opinions Assessing the Civil Jurisdiction of the Family Court of Lagos State... 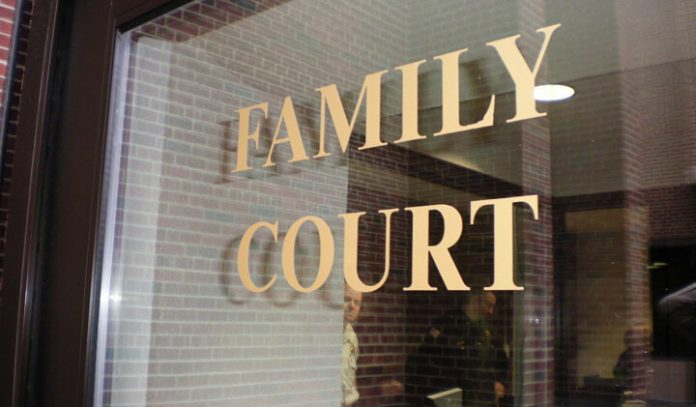 In 2003, the Child’s Rights Act2003 (the 2003 Act) was passed into law by the Federal Government of the Federal Republic of Nigeria. This Act is the product of the 1987 United Nations Convention on the Rights of the Child, as domesticated under section 12 of the 1999 Constitution of Federal Republic of Nigeria (as amended). Since the passage of this Act, most of the States in Nigeria have followed suit and enacted exact versions of it as their state laws. Four years into the enactment of the Act, Lagos State enacted its own Child’s Rights Law 2007 (the 2007 Law).

Civil Jurisdiction of the FCL:

“(1) Subject to the provisions of this Law and to such other jurisdiction conferred by any law, the Court shall have unlimited jurisdiction to hear and determine—

In addition to this, issues relating to custody, guardianship and maintenance of the child (whether during the subsistence of marriage or after its dissolution) are to be adjudicated upon by the FCL. It is also immaterial that the parents of the child are not legally married or they married under native law and customary law or under Islam law. The FCL has jurisdiction to make orders such as contribution order, care order, child assessment order, education supervision order, emergency protection order, guardianship order, financial compensation order, maintenance order and custody order.

Operation of the Family Court of Lagos:

In respect of second category, the FCL both at the High Court level and the Magisterial level have jurisdiction to entertain such applications, and this is what is obtainable in practice. Thus, application for adoption, custody or maintenance of the child may be brought at both levels.  However, in respect of the first category (enforcement of rights), only the FCL at the High Court level has exclusively jurisdiction to act in that regard. Section 141(4) vests on the FCL at the High Court level the exclusive power to try and determine matters relating to the enforcement of the rights of the child as set out in the 2007 Law.

ALSO READ   Rape Cases Should not be Subject to Reasonable Doubt

“The Court at the Magisterial level shall have power to try and determine all matters not specifically assigned to it at the High Court level under Section 141 of this Law.”

10 Things to Know About the New Nigeria’s Prisons Law