Home News #BBN: Lawyers in the House – Ethical Concern for the Legal Profession? 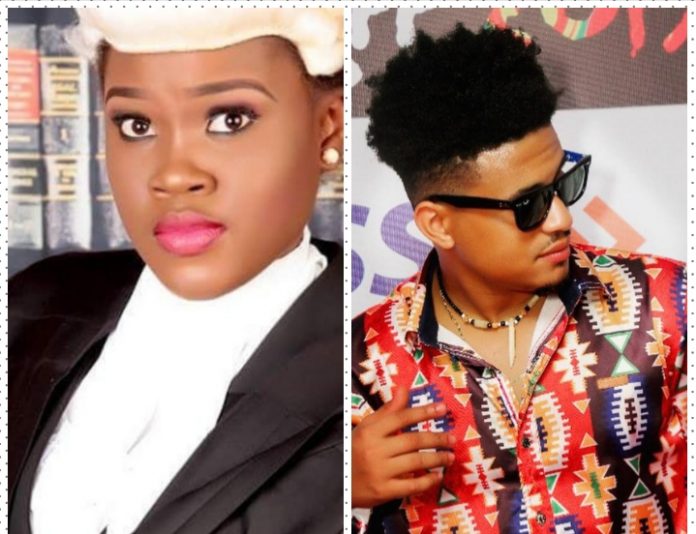 Big Brother Nigeria reality show comes with so much moral and ethical issues. The show which has many glued to their TV channels receive as much condemnation from moralists who believe that the show promotes moral decadence and adds no value to the already battered value system.

For others, the show is entertaining and rated for adults and should continue to enjoy spaces in our private lives.

The 2018 show which started a few weeks back have as housemates two learned gentlemen. There brief profiles:

Cynthia Nwadiora aka Ceec who studied law at Madonna University and was called to bar in 2014. She sees herself as an activist and joined the contest to give back to the society and start a campaign to make the ministry of education incorporate self development into the educational system.

Patrick Fakoya, known in the house as Rico Swavey is also  25 years old and a graduate of Law from Babcock University. He is also a Musician and an Actor.

In spite of studying law, he noted that his heart lies in the entertainment industry and describes himself as an ‘alternative’ artiste.

In the Big Brother House, these two create and enjoy as much controversy as every other house mate.

We would like know what lawyers think about the fit and proper mandate. With the controversies surrounding the Big Brother Competition, do we have any ethical issues on our hands?

What is your view?