Home Columns Bar and Bench Be Impartial in Your Dispensation of Justice, Cleric tells Judges 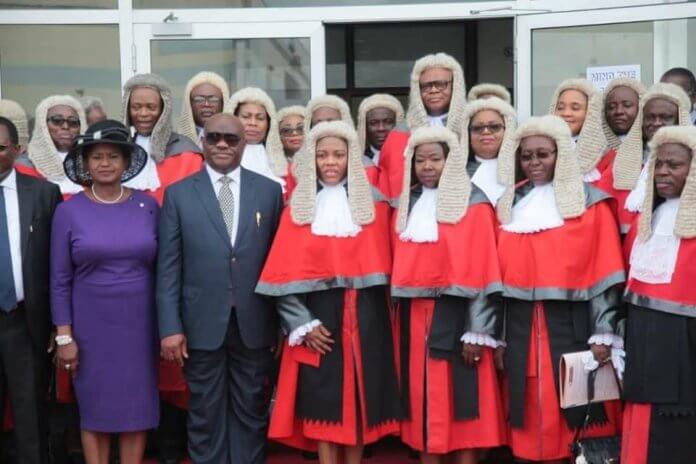 Members of the Bench and Bar of the Rivers State Judiciary have been advised to work for a judicial system that promotes truth, equity and impartiality for the growth of the state.

Speaking during the re-dedication Church Service to mark the opening of the 2018/2019 Legal Year, Anglican Cleric, Venerable Fyneface Akah prayed for a system that places premium on truth and not mere technicalities that destroy the foundation of justice.

The Cleric said: “The main thrust of justice is to be fair to all persons at all times. Judges must watch out for those who lie to mislead them and destroy the legal system.

“As judges , you must be conscious that there are people who come forward to tell lies. We will grow as a society when judges don’t premise their judgments on technicalities “.

He regretted that the nation has slided into failure because the accused are perceived to be guilty without being declared guilty be a competent court.

“Our society is so depraved that once you are accused, the society sees you as guilty. But that ought not to be so.

“Many are held in detention for years for mere allegations. Many are put in confinement for mere accusation. This is more in the political sector “, he said.

He said that the court is supposed to be fair to the rich and the poor, dispensing justice according to the law.

The first lesson for the service was read by Deputy Governor Ipalibo Harry Banigo while the second reading was taken by the Chief Judge of Rivers State, Justice Adama Iyaye-Laminkara.

Praise and worship also formed part of the re-dedication Church Service for the opening of 2018/2019 Legal Year. 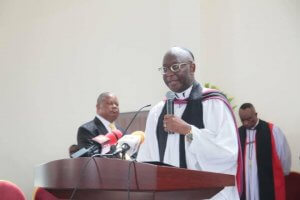 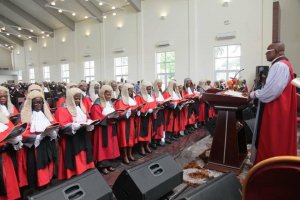 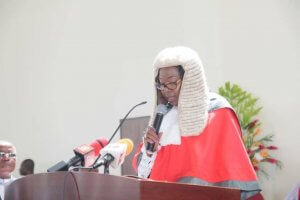 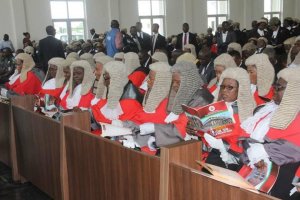 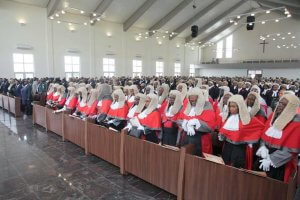 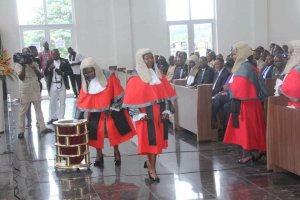 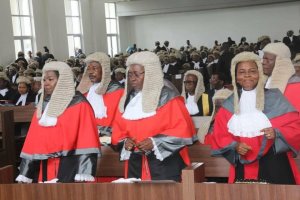 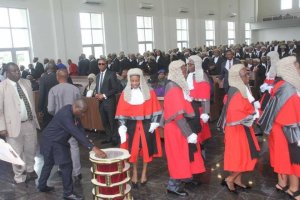 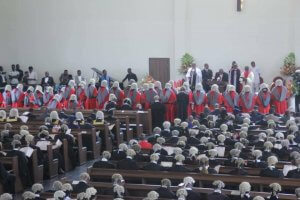 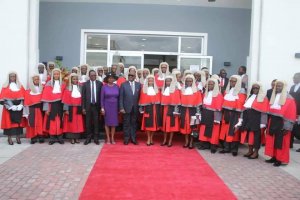 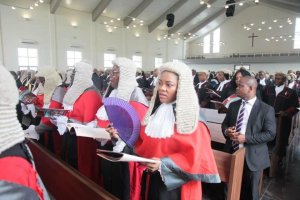 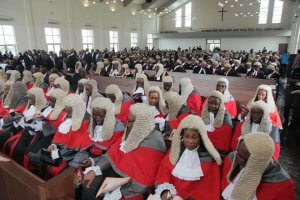 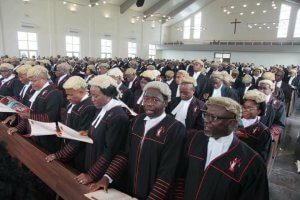 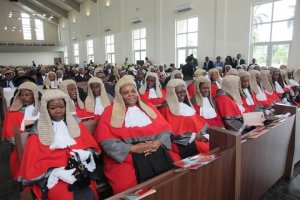 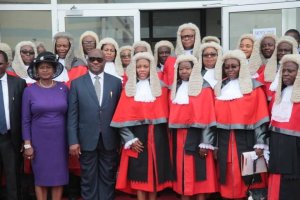 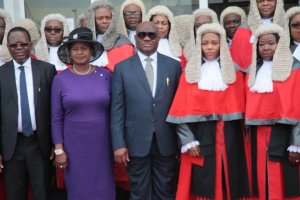