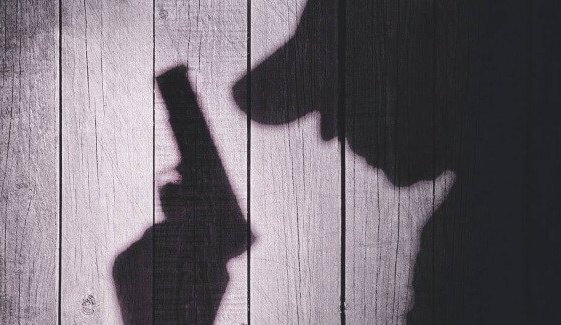 Details of his death is still sketchy but a grief stricken Social Secretary of the NBA Nsukka Branch Mr. Obinna Oji confirmed the news of his death to us but indicated that he is not in the right frame of mind to speak further. He requested that we give him until tomorrow to be able to speak to us in details.

Mr. Oji was only able to describe the late Agundu as ” a very vibrant and sociable counsel who is well known among lawyers in both Nsukka and Obollo Afor.