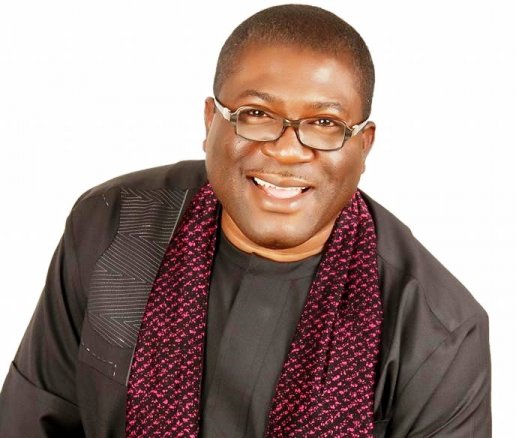 A High Court sitting in Owerri, the Imo State capital has nullified the impeachment of the Deputy Governor of the state, Eze Madumere, by lawmakers.

The court’s nullification is on the ground that Mr Madumere’s impeachment did not follow due process, therefore it is illegal.

The presiding judge, Justice Benjamin Iheka, who made the announcement on Tuesday, insisted that he (Madumere) remains the Deputy Governor of the state.

Justice Iheka faulted the Chief Judge of Imo state Pascal Nnadi and the Attorney General the state Miletus Nlemadim, of the process of the impeachment.

According to Justice Iheka, the Chief Judge did not comply with section 188 subsection 5 of the 1999 constitution as amended.

It (constitution) stipulates that the Chief Judge must set up a 7-man panel of inquiry within 7 days but on the contrary, the Chief Judge did after 9 days, according to the constitution makes the impeachment process invalid, null and void.

Mr Madumere was impeached on July 30, 2018, by 19 out of the 27 lawmakers on allegations of absence without reasons for a period of three months and a failure to perform constitutional duties like attending state executive and state security council meetings.

Others included his alleged failure to attend meetings with the governor and other government functionaries as well as an alleged concealment of felonious acts in the United States.

‌#EndSARS: Drama As Police Seek To Remand Eromosele For 30...