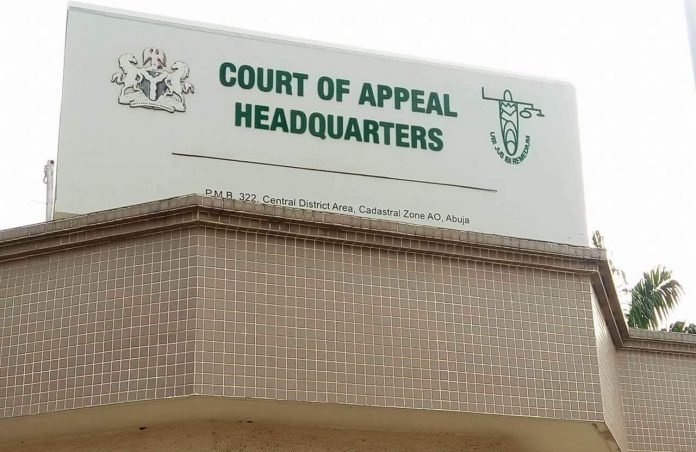 The Court of Appeal in Abuja on Monday affirmed the acquittal of a Senior Advocate of Nigeria, Mr Joe Agi, in respect of the charges that he bribed a retired judge of the Federal High Court, Justice Adeniyi Ademola, while in service with N30m and a car worth N8.5m.

Justice Olabisi Ige, who read the lead judgment of the panel, agreed that the provisions of sections 53 and 60 of the ICPC Act requiring the defendants to prove that the gifts given by Agi and received by the Ademolas were not for gratification.

The Court of Appeal held that the provision was in conflict with the provision of the Constitution which presumes an accused to be innocent until proved guilty under the nation’s “accusatorial” criminal justice system.

He also said the Court of Appeal was unable to review the decision of  Justice Jude Okeke of the FCT High Court striking down the provisions as the prosecution failed to file any grounds of appeal against the lower court’s finding.

The Office of the Attorney General of the Federation had jointly charged Agi alongside Justice Ademola and his wife, Mrs Olubowale Ademola, before the High Court of the Federal Capital Territory in Maitama, Abuja, on 18 counts of giving and receiving gratification.

After the prosecution closed its case with 19 witnesses, the three defendants raised separate no-case submissions through which they urged the trial court to dismiss the charges against them on the grounds that the prosecution failed to make out a prima facie case against them.

The trial judge, Justice Okeke, in a ruling on April 5, 2017, upheld the defendants’ no-case submissions and dismissed the charges, making it unnecessary for the defendants to open their defence.

The Federal Government appealed against the ruling by filing separate appeals against the three of them.

The appeal against Agi’s acquittal was on Monday determined by the Court of Appeal in his favour, while the appeals in respect of the two others are still pending.

The AGF office had instituted the charges against the trio following the raid of the houses of Justice Ademola and about six other judges by the Department of the State Services on October 7, 2016.

Affirming the trial court’s decision to dismiss the charges on Monday, the Court of Appeal held that the BMW car gift worth N8.5m presented by Agi to Justice Ademola’s son, Ademide, in January 2015, was meant to be gratification to influence the judge(Justice Ademola).

The appellate court noted that the testimonies given by prosecution witnesses showed that Ademide, as an adult, negotiated for the car at Coscharis auto firm, took delivery of it in Lagos, and paid for the insurance of the car.

The car was also said to have been registered in Ademide’s name.