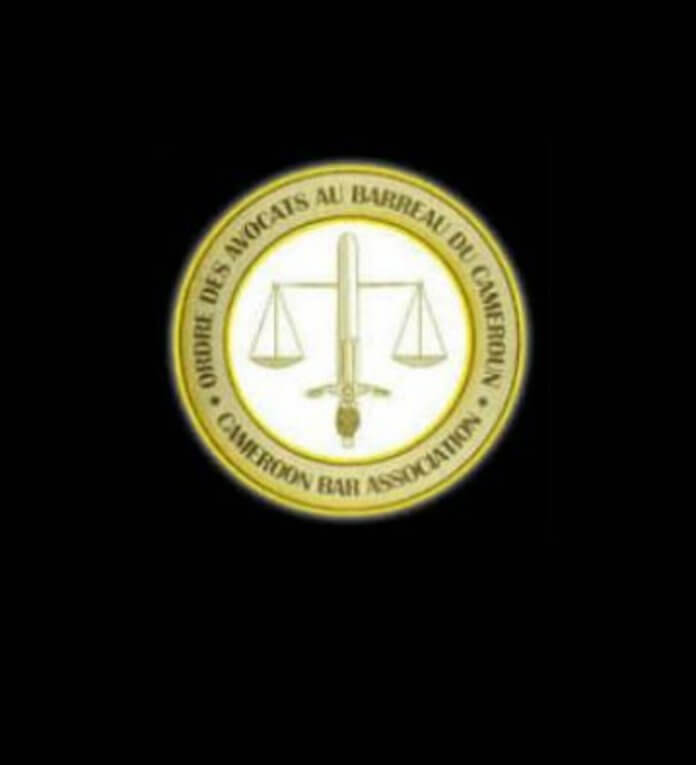 The President of the Cameroon Bar Association, Jackson Ngnie Kamga and the Head of the of the Bar General Assemble Nico Halle have been sued for hanging on to power one year after their mandate expired.

Bamenda-based lawyer Barrister Acha Collins Ndoh has dragged the pair to court for failing to convene an elective general assembly of the Bar one year after their mandate expired.

Barristers Nico Halle and Ngnie Kamga,  were elected President to the Bar GA and Bar President respectfully on January 31, 2015 for a two-year mandate, renewable once. But are still to convene a general assembly since their mandate expired in January 2017.

However, Barrister Nico Halle says the failure to convene the general elective assembly is largely due to the Anglophone crisis which had the lawyers at its genesis.

In an interview granted The Guardian Post, Barrister Nico Halle says he and his team had made arrangements for the elective Assembly which was supposed to hold in January 2017 when the crisis broke out in November 2016 leaving them with no option but push it further.

ALSO READ   Rape Victim Refuses to Testify Against Abuser, Reveals He Satisfied Her