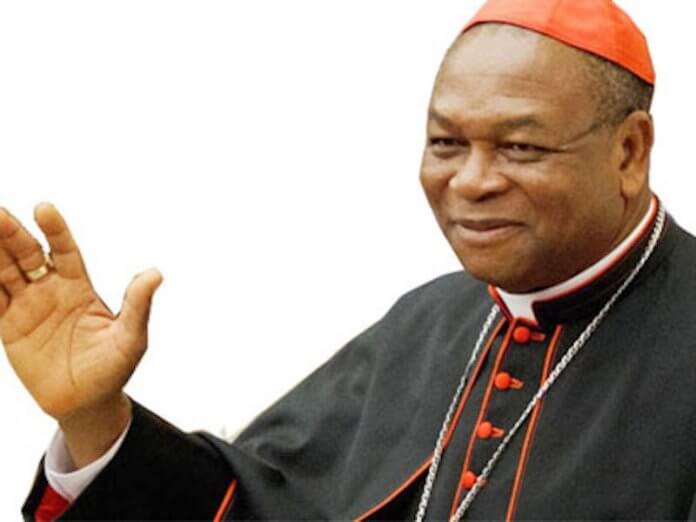 John Cardinal Onaiyekan, Catholic Archbishop of Abuja, on Sunday called on lawyers in the country to practice the law profession to enhance dispensation of justice.

Onaiyekan made this call at the Holy Trinity Catholic Church, Maitama, during a thanksgiving mass by the Nigerian Bar Association (NBA), Abuja branch, to mark 2018 law week.

The cardinal said that the law profession is noble as well as sacred.

“Noble in the sense because it upholds the rule of law without which there shall be no justice.

“The rule of law means that the wicked shall be demolished and the innocent shall breathe freely.

“And in being sacred, lawyers should always make an attempt to reflect the will of God,” he said.

According to Onaiyekan, human laws are right when they are constructed in a manner that it conforms with the will of God.

He added that when laws are being made by men and women elected into the National Assembly, they should ensure laws open the gate to the will of God.

The cardinal reminded lawyers that based on the nobility and sacredness of the legal profession, lawyers are accorded much respect which the profession commands.

He, therefore, called on lawyers to see that they use such privileges aright to bring unity and justice to the nation.

Onaiyekan further stressed the need for lawyers to come together in a discussion to re-unite the nation.

He said whether as a judge or a lawyer the nobility and sacredness of the profession should be upheld.

The NBA on Friday June 1 had attended Juma’at prayer to mark its law week.

Nigeria’s Adaku Ufere Wins ‘Attorney of The Year’ in the African...