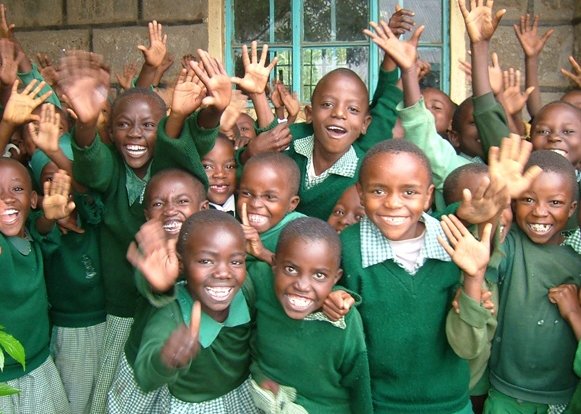 Legal Practitioners in the Federal Capital Territory on Sunday, stressed the need for the inclusion of legal education in school curriculum to keep students abreast of the laws of the country.

Speaking to the News Agency of Nigeria,(NAN), on the occasion of the 2018 Children’s Day, the lawyers said that there was need to introduce elementary knowledge of legal education particularly the constitution.

Mrs Vera Ojodua said that the constitution which was the grand norm of the land should not be treated as a secret document, it should be introduced early to the children.

“A lot of Nigerians have never ever set eyes on the document called the Nigerian Constitution, which in my opinion is wrong.

“If this is introduced at school level, it will make it easier for people to understand laws that guide such aspects of life like fundamental rights, their responsibility to the country as citizens and what the government owes them and demand for these in the right way.”

Mr Kehinde Aluko said it would help if some of the laws were reduced to nursery rhymes for the younger children noting that children hardly forgot rhymes.

“So I can imagine, let’s say if the chapter which talks about human rights is made into a rhyme and taught. It will remain on the minds of the children.”

Mr Vitalis Alumodu also noted that legal education should be made a subject like Mathematics or English saying it would open the minds of Nigerian children to the rule of law at an early age.

According to him, the constitution is a very important document to every Nigerian and what better way to ensure that Nigerians read it than introducing it as a subject in schools.

Children’s day is a day set aside to recognised and celebrate children, it is celebrated on various dates in different countries and in Nigeria, it is May 27.

Nigeria’s Unity is on Trial Over Onnoghen – CDNDC