The Chief Justice of Nigeria Honourable Justice Walter Nkanu Onnogen has commissioned the newly completed state of the art National Industrial Court Port Harcourt Division which was built by the Rivers State Government.

While commending Governor Wike for the huge achievement, the CJN said the court  would go a long way in the  judicial reform process

Expressing his profound gratitude to the Governor, President of the Court, Hon. Justice Babatunde Adejumo OFR stated that Wike would be the first Governor to make such commitment and fulfil it for the NIC.

“Let it be on record that this is the first time any State Chief Executive will do what you have done. We will make good use of this building for effective justice delivery.”

Also at the commissioning were His Excellency, Governor of Taraba State, Darius Ishaku, Deputy Governor Of Rivers State, Royal fathers and  stakeholders from Rivers State and environs. 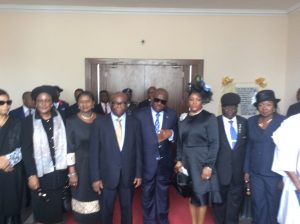 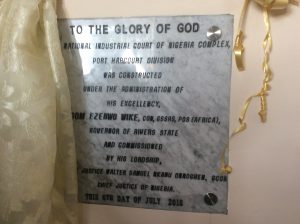 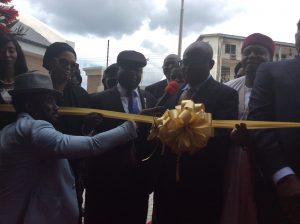 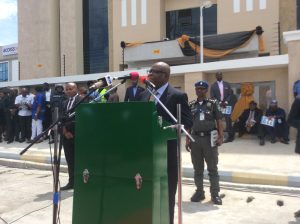 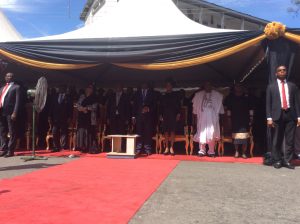 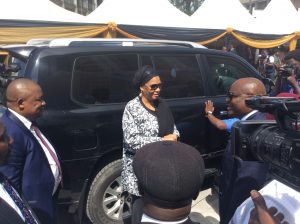 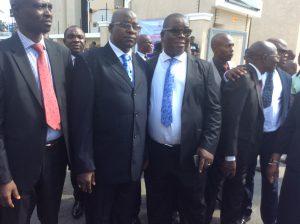 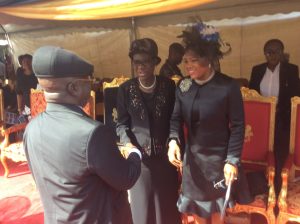 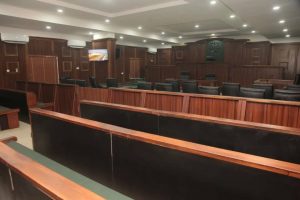 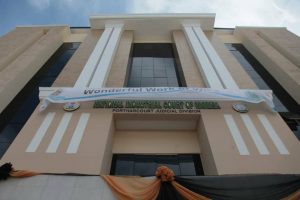 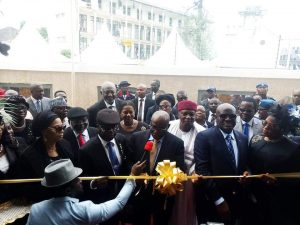 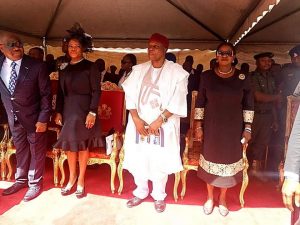 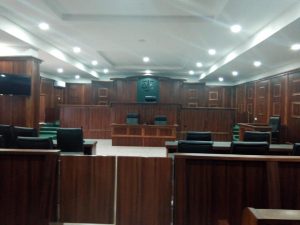 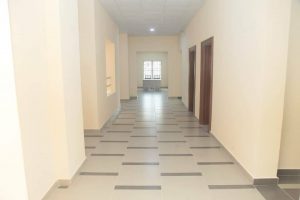 Kaduna Govt Partnered NIALS to Train Lawyers in the State