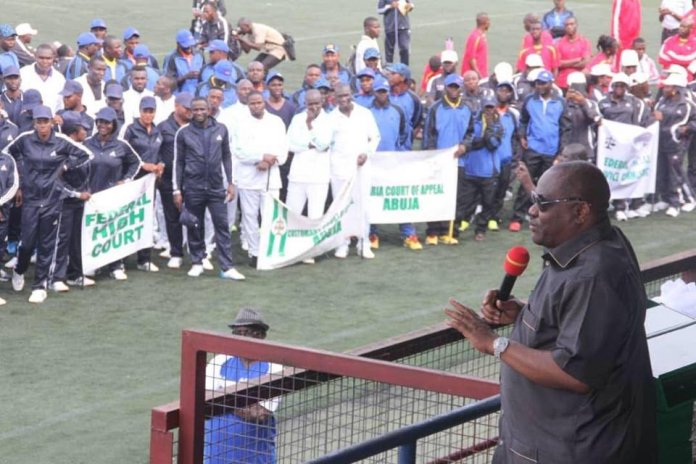 Addressing participants during the opening ceremony of the 24th Edition of the Chief Justice of Nigeria Sports Competition (Rivers State 2018) at the Sharks Stadium, Port Harcourt on Wednesday, Governor Wike said that the overall winner (first position) will go home with N20 Million.

The governor stated that the second place will be rewarded with 15 Million, while the third place gets 10 Million.

All other participating teams, according to the Rivers State Governor, will get five million naira each.

He said that Rivers State will always continue to play host to sporting and entertainment events because of the peaceful nature of the state.

While appreciating the sports men and women of the judiciary for choosing the state, he urged them to explore the nightlife of Port Harcourt and other relaxation spots.

Representative of the Chief Justice Of Nigeria, Justice Sidi Bage said that Rivers State ranks the highest in terms of support to the judiciary and her activities.

He support for the judiciary from Rivers State is what other states must emulate for the growth of the sector.

The Representative of the Chief Justice of Nigeria said that sports helps members of the Judiciary to remain fit in order to carry out their responsibilities.

A posthumous award was presented to the Late Attorney General of Rivers State, Emmanuel Aguma (SAN ) for his outstanding supports for the National Sports Association for Judiciary . 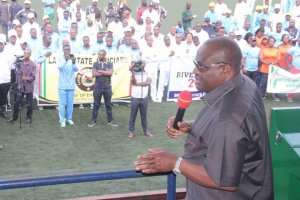 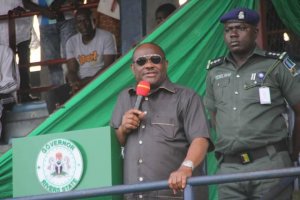 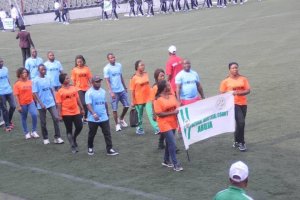 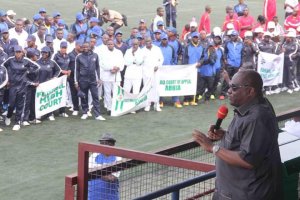 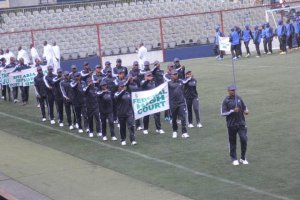 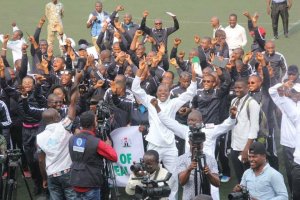 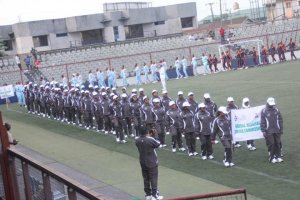 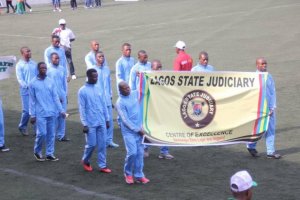 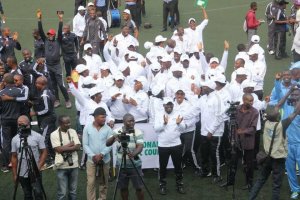 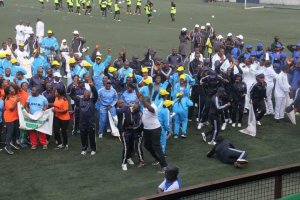 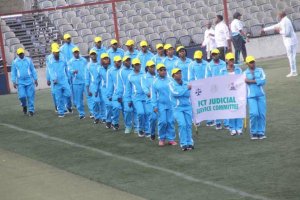 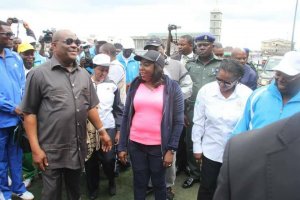 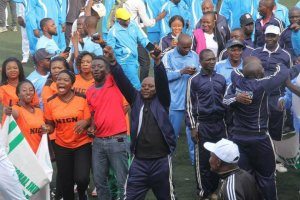 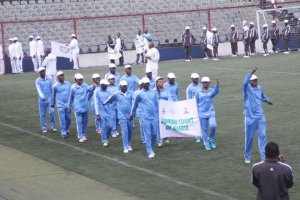