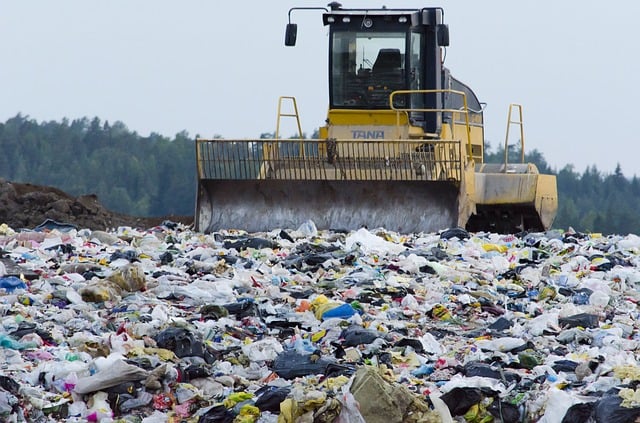 The Claimant in the suit which led to the nullification of the Edo State Waste Management Law 2010, Mr. Johnson Obasogie Igbinedion has threatened to file contempt proceeding against Edo State Government for the alleged disobedient of the judgment of court.

Revealing the above in a statement issued today, Counsel to the Claimant Mr. Dele Igbinedion, who issued a seven days’ notice to comply with the judgment of court stated:

“on the 26th July 2018, the Edo State High Court presided over by His Lordship, the Hon. Chief Judge of Edo State delivered Judgment in a suit filed by Johnson Obasogie Igbinedion v. Edo State House of Assembly and others, and nullified the Edo State Waste Management Law 2010 in its entirety, the Board and the appointment of Waste Managers pursuant to the said Law. That was not all. The Learned Judge also graciously granted an Order of Injunction restraining the Edo State Government from further implementation of the said Law.”

He noted that the thereafter, the Secretary to the Edo State Government, Osarodion Ogie, issued a Press Statement stating that Edo State will review the judgment with a view to exploring options of appeal but rather and in clear violation of the judgment of court, the Edo State Commissioner for Environment and Sustainability Dame Omua Oni-Okpaku Alonge has directed traders in markets across Benin City, the Edo State capital to pay levies for waste collection and disposal through market associations to the local councils.

“Let me state clearly for the avoidance of any doubt and pursuant to my client’s instructions, that the purported Statement by the Edo State Environment and Sustainability Commissioner is patently ultra vires the powers of the Commissioner and in direct contempt of the Johnson Obasogie Igbinedion High Court Judgment.”

“It is even profoundly curious whether the Honourable Commissioner for Environment and Sustainability of the Edo State Government has acquainted herself with the provisions of the Nigerian Constitution, particularly as it relates to the functions of Local Government Councils. For if she has, I am sure that she would not have issued a Statement to Traders and Market Associations.”

“In the event, our Client has instructed us to publicly call upon the Edo State Commissioner for Environment and Sustainability to withdraw the Statement immediately, as it is illegal, unconstitutional, null, void and ineffective.”

“If the Hon. Commissioner fails to withdraw the Statement within the next 7 days, then our Client will commence contempt proceedings against her for her imprisonment in either Benin or Oko Prison until she purges herself of the contempt.”

“In the interim, all traders in Markets in Benin City are free to disregard the said Statement issued by Dame Omua Oni-Okpaku Alonge for being unconstitutional, void and of no legal effect whatsoever.”

“Finally, no one, no matter how highly placed, should entertain any doubts as to my client’s resolve, ability and willingness to employ all legal means to ensure that the High Court Judgment which he fought so hard to achieve, is fully complied with by all agents of the Edo State Government.”

Duress or Coercion in Contract of Employment must be Challenged Timeously