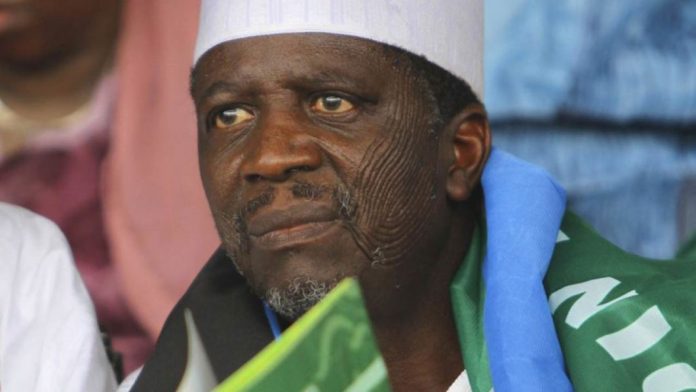 Former governor of Sokoto State, Attahuru Bafarawa and 4 others Tuesday, have been discharged and acquitted by a high court in the state, bringing an end to the 10-year old case.

Bafarawa, four other defendants were charged on the 33-count of corruption by the Economic and Financial Crimes Commission (EFCC).

They were also accused of illegal sale of government shares, misappropriation, criminal breach of trust, receiving stolen properties and unauthorised payments allegedly committed between 2003 and 2007.

The judge, Justice Bello Abbas while delivering judgement noted that the prosecutor (EFCC) have not shown the court that every ingredient of the count charges has been established before presenting them to the court.

“Evidence and records have not proved that the accused persons were guilty as charged and therefore should be acquitted.

“No sufficient and reliable evidence to prove that these accused persons were guilty.

“The only evident are those of the witnesses and written statements of the accused persons. Besides, those evident have not in anyway shown that the accused really committed the offences they were been charged.

“The Hearsays evidence is not a party to the case and is not acceptable to the court. The prosecutor has a burden duty to prove the accused persons beyond a reasonable doubt,” Abbas said.

FRN vs Usoro: Why We Omitted Document Confirming that Money Paid...