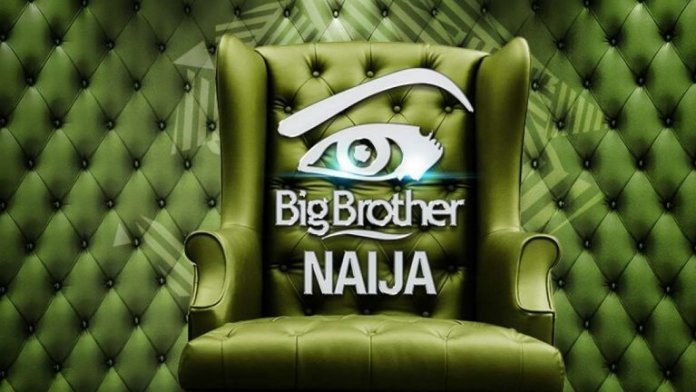 Hearing was on Monday stalled in a petition seeking the winding up of the sponsors of the Big Brother Naija Show, Payporte Global System Ltd.

The case could not proceed on Monday before a Federal High Court in Lagos as earlier scheduled.

Counsel to the parties were told that a further date for the hearing would be communicated to them.

The petition was filed by Vacant Board Ltd before Justice Ayokunle Faji who, on June 12, granted a motion for regularisation of court processes filed by counsel to the respondent, Messrs Voke Bolokor and Ogedi Ogu.

The court had adjourned until December 17 for hearing of the application.

Vacant Board Ltd had filed a debt recovery suit against Payporte before a Lagos High Court in 2015.

The petitioner, however, contended that Payporte made a part-payment of N5m on February 27, 2017, leaving a balance of N17.1m in spite of several letters of demand.

It, therefore, filed a petition before a Federal High Court on December 29, 2017, asking it to wind up the company.

In a notice of preliminary objection on April 25, the respondent challenged the jurisdiction of the court to entertain the petition.

It argued that the petition for winding up failed to comply with the provisions of sections 5 and 6 of the Companies Winding-Up Rules, 2001.

It also said that no summons was filed by the petitioner or issued in respect of the said petition, adding that the failure rendered the petition null and void.

Payporte added that failure of the petitioner to file and serve the summons before the commencement of the winding up suit robs the court of jurisdiction to hear the suit.

Payporte described the petition as “defective, bad in law, null and void, and abuse of court processes.”

It urged the court to dismiss the suit with a substantial cost against the petitioner.

28-Year-Old Slumps in Court After ‘Not Guilty Plea’