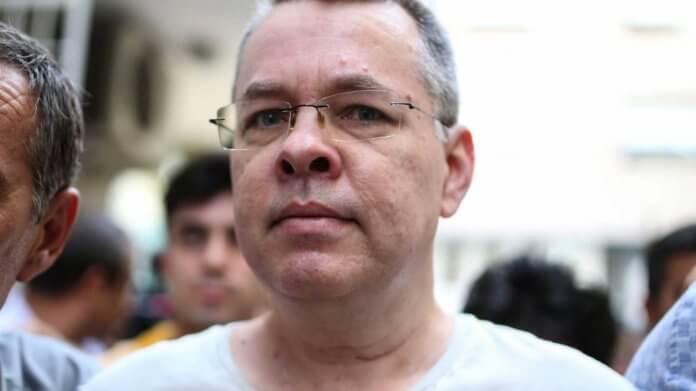 Brunson, an Evangelical pastor residing in the coastal province of Izmir, is standing trial in Turkey over terrorism charges.

His case now lies at the heart of a diplomatic crisis between Turkey and the U.S. that has prompted a crash of Turkey’s lira currency.

The lira, which has lost some 40 per cent of its value this year, weakened beyond 6.21 against the U.S. dollar after the news, from 6.04 beforehand.