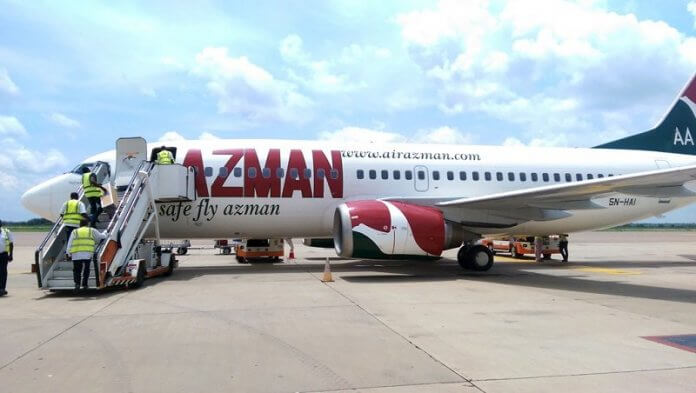 A High Court of England and Wales yesterday, 5th June, 2018, awarded the sum of US$22,007,888.98 against a Nigerian Airline operator, Azman Air Services Limited for a breach contract.

Azman was sued by Triple Seven Msn 27251 Limited and  Triple Seven (CIS) Limited, registered owners of two Boeing 777-200 ER aircraft (MSN 27251 and MSN 27252) leased by Azman sometime in 2016 for airlifting passengers from West Africa to the Kingdom of Saudi Arabia for the Hajj and Umrah pilgrimages. Delivering the judgement in the suit the Judge, Mr. Peter Macdonald Eggers QC, sitting as a Deputy Judge of the High Court held:

Details of the facts of the case as contained in the judgment are as follows:

Copy of the judgment