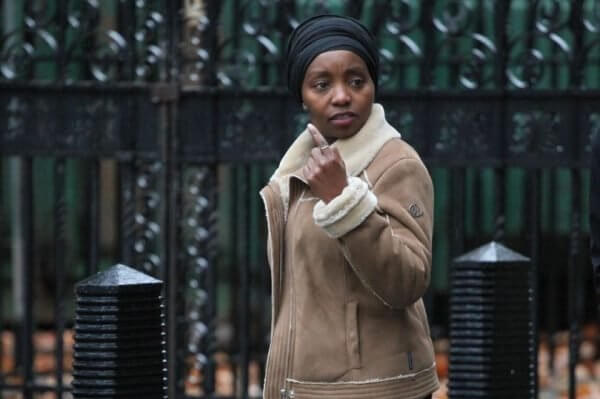 A UK court has ordered a Zimbabwean, Trish Garikayi, 37, to repay her former lover, Wisdom Penfold, at least £116,000, being the value of gifts and cash which she had received when they were in love with each other.

Judge Alexander Hill-Smith made the ruling after noting that Garikayi had “misappropriated” her partner’s cash which had been entrusted to her when her then-boyfriend Penfold, was blinded by love.

Penfold, 58, fell in love with Garikayi and was so besotted with her that he pampered her with a Porsche 911 and a £100,000 diamond bracelet among other gifts.

However, he took Garikayi to court after learning that she had cheated on him with another man.

iHarare reveals that Judge Alexander Hill-Smith was impressed by Penfold’s evidence and in her ruling she said,

“I unhesitatingly prefer the evidence of Mr Penfold. He gave his evidence in a careful way. I find his account of the break-up of the relationship, his returning to the house, his reaction to it, going to A&E and being badly affected, compelling.

“Her account of the breakdown of the relationship was very unspecific. His written statement is thorough and comprehensive and presents a coherent account of what occurred.”

An angry Garikayi hurled her £2,500 engagement ring across the courtroom at Penfold who calmly picked it up and handed it to his solicitor.

She unsuccessfully tried to claim that she was a “kept woman” who was entitled to all the gifts that she had received.

According to Penfold’s lawyers, some of the money was used to purchase a property in Harare worth £91,000.