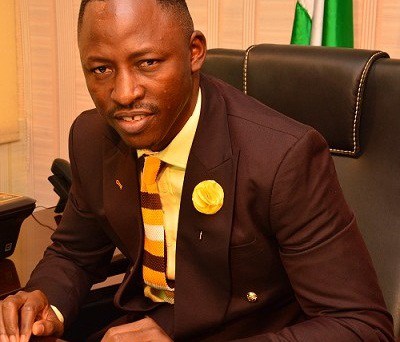 A High Court sitting in Kwale, Ndokwa West Local Government Area of Delta State, has removed the Deputy Speaker of the State House of Assembly, Mr Friday Osanebi over alleged falsification of Information.

The court presided over by Justice V. I Ofezi ordered the Independent Electoral Commission, INEC to immediately withdraw the Certificate of Return it issued Osanebi.

The judge ordered INEC to issue same to Mr Emeka Odegbe as the validly nominated candidate of the People’s Democratic Party (PDP) in the 2015 general election.