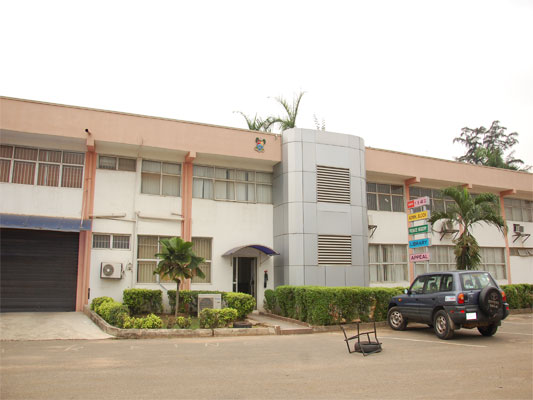 Justice Mojisola Dada found Omotayo guilty of a lone count charge of impersonation after he changed his plea to ‘guilty’.

The defendant who was initially arraigned before the court on February 5, 2018 for impersonation by the Economic and financial Crimes Commission (EFCC) had pleaded not guilty.

Delivering judgment in the matter, Justice Dada noted that an operative of the EFCC, who led the team to arrest the defendant in his house in Egbeda, August 27, told the court that laptops, phones and modems were recovered from the convict.

“However, the defendant has changed his plea and I found him guilty and he is hereby convicted accordingly.

“The defendant is thereby sentenced to one year imprisonment for impersonating a Senior Advocate of Nigeria,” Justice Dada said.

She said that the sentence will run from the date of his arrest.

Earlier, before the judge pronounced judgment in the matter, the prosecuting counsel, Mr A.A. Adebayo informed the court that the Commission has amended the charge against the defendant after he entered into a ‘plea bargain’ agreement.

“My Lord, the defendant has decided to enter into a pleasant bargain agreement and we are in court today with an amended charge.

“We urge the court to allow him take his plea,” he said.

When the amended charge was read to the defendant, he pleaded guilty to the lone count of Impersonation.

Quadri said Omotayo has shown remorse, has learnt his lessons and resolved to be of good behavior.

“I have had the opportunity to interact with the defendant my Lord, and I can tell the honorable court that he is a changed person.

“While he was in the prison custody, his wife gave birth to a baby boy and he has not had the opportunity to see his child since he was born.

“I urge your lordship to temper justice with mercy.

The convict, Omotayo, was first arraigned by the EFCC for parading himself as a Senior Advocate of Nigeria, SAN.

EFCC also said that Omotayo was found to be in possession of some fraudulent documents where he also claimed to be Michael Blacks.

The commisson also said that documents obtained from Omotayo’s computer revealed that he pretended to be a SAN in order to defraud an American, one Juliet of an undisclosed amount of money.

Suspecting foul play, Ms Juliet, had petitioned the EFCC who swung into action and arrested Raphael.

The anti-graft commission said the offences contravenes Section 285 of the Criminal Law of Lagos State 2011.